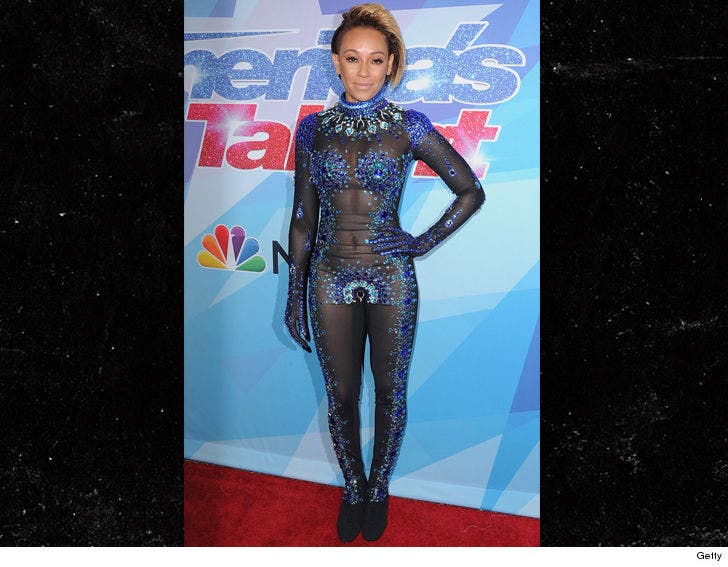 Scary Spice -- in a jumpsuit probably better fitted for an 'X-Men' premiere -- gushed over an Air Force Academy group's performance on Tuesday's live "America's Got Talent" show at the Dolby Theater in Hollywood.

Check it out ... Mel dished her analysis before blurting out, "And yes ... I am so happy to be single right now."

A couple of things. She's still married to estranged husband Stephen Belafonte. And, as we reported ... Mel's dating a Beverly Hills cop and is head over heels for the guy. He's with her all the time.

It's the new single. 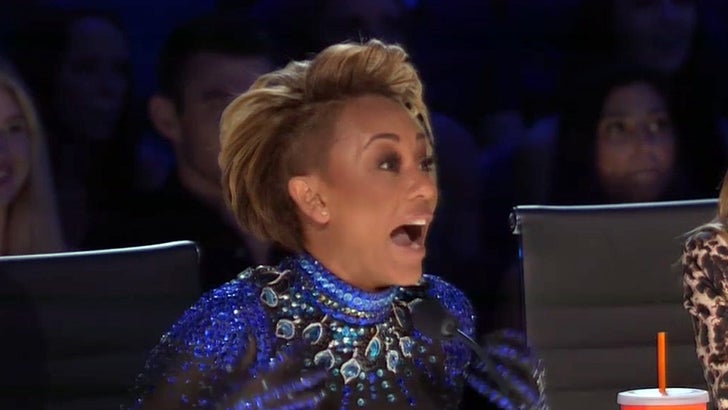