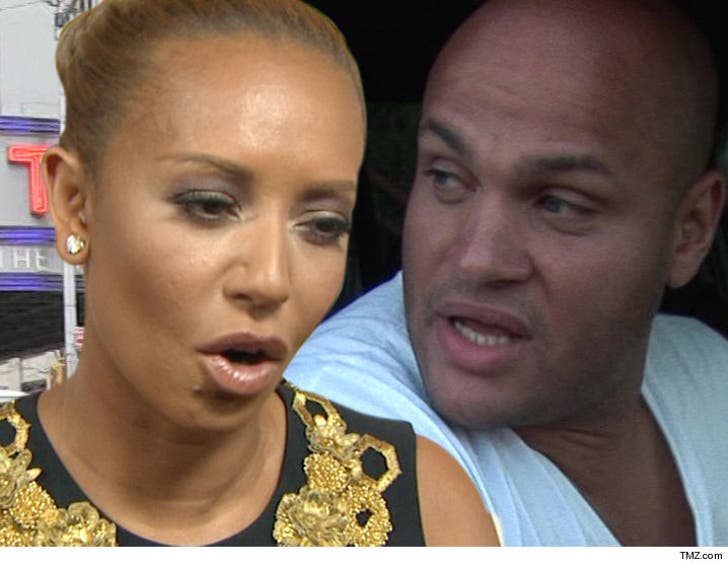 Mel B's bank account is gonna take a painful hit -- at least for now -- because she's been ordered to pay her estranged husband $40,000 a month.

Stephen Belafonte's request for emergency spousal support was granted by a judge who agrees ... he needs help paying for food, housing and his phone, among other things. It could have been worse for Mel. According to docs, she could have been forced to pay $15k more per month -- based on income and expenses -- but the judge cut her a break.

The order also includes a one-time payment of $140,000 for Stephen's legal fees. So, Mel will have to cut a check for that, plus $40k monthly, until both sides work out their final divorce settlement.

As we reported ... Mel argued last month that Stephen's financial requests were ridiculous and he needed to get a job. Looks like he can afford to be picky about work ... for a while at least. 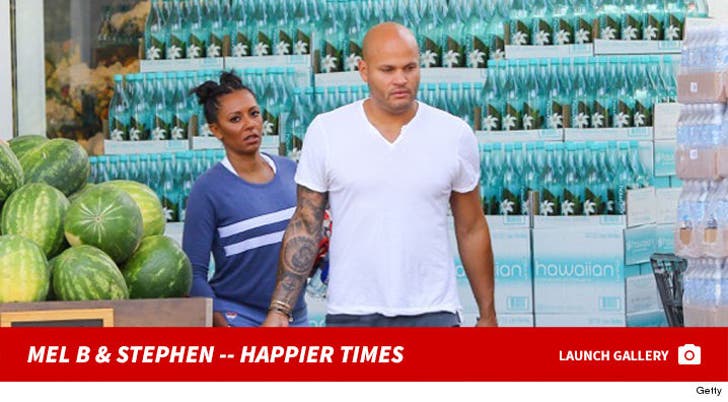 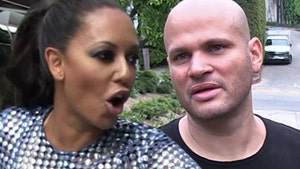 Mel B Refuses to Give Stephen Belafonte $4k/Month for Food