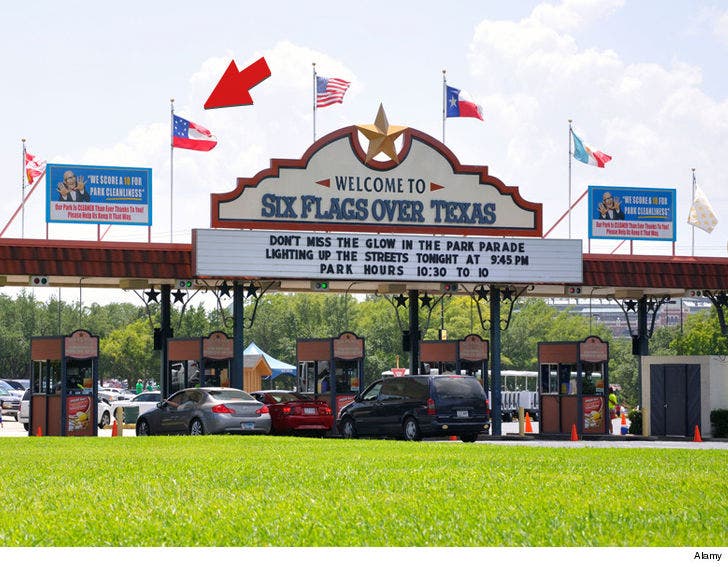 Six Flags Over Texas is standing firm on flying the Confederate States of America flag, despite the uproar post-Charlottesville.

Park officials tell TMZ, they see a fundamental distinction between the flag they fly and the Confederate Battle flag. They say the distinction is that white supremacists and neo-Nazis have adopted the Battle flag and not the banner the theme park waves.

True enough, racists generally embrace the Battle flag, but here's the thing ... both represent exactly the same principle. Both flags flew during the Civil War to represent the fight to preserve slavery. 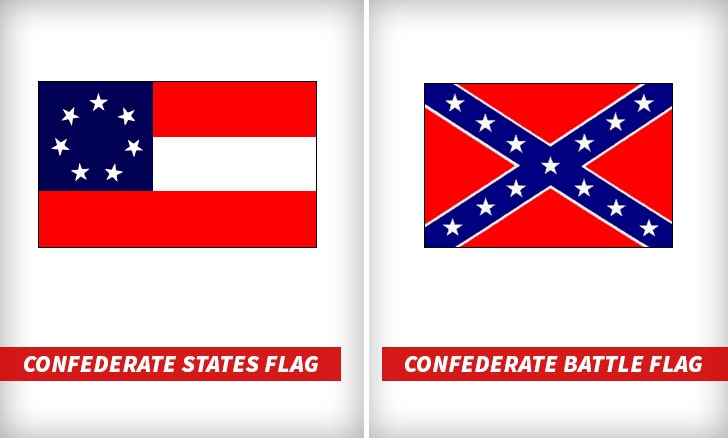 So, is this a distinction without a difference? It seems so. But reps from Six Flags explain it this way ... park patrons "are astute enough to know the difference." Again, what's the difference? Both flags are an homage to slavery.

In any case ... the Six Flags rep says the flag will continue to fly high over the park. 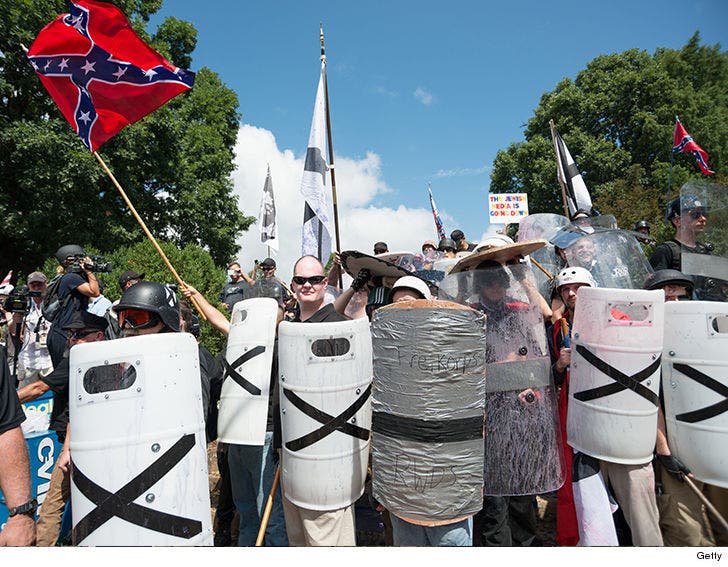 BTW ... the original stated reason for flying the flag at the theme park was that there are 6 flags that have flown over the state of Texas in its history, and the Confederate States of America flag is one of them.