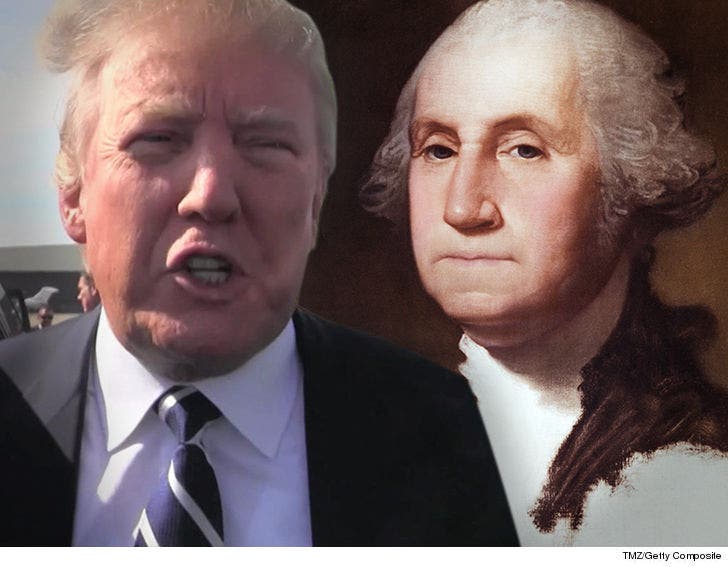 Donald Trump's comparison of George Washington to Robert E. Lee won't result in monuments of the first Prez being ripped down across the country -- because GW is in a class all his own -- so says his estate.

Trump lashed out at reporters Tuesday, defending those protesting the removal of the Confederate General's statue in Charlottesville. The Prez made the bold comparison between Lee and GW -- who also owned slaves -- asking if Washington's statues were fair game for removal too.

Curt Viebranz, a rep at Mount Vernon -- GW's estate -- tells us Trump's connection of the two is ridiculous. Curt says there's no denying George was a slave owner, however No.1's views changed with time ... and he was the only founding father to eventually release his slaves.

Viebranz says the real difference is that GW's statues aren't "lightning rods for white nationalists" and their rallies, like the one organized in Charlottesville that left a woman dead. 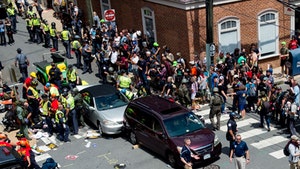