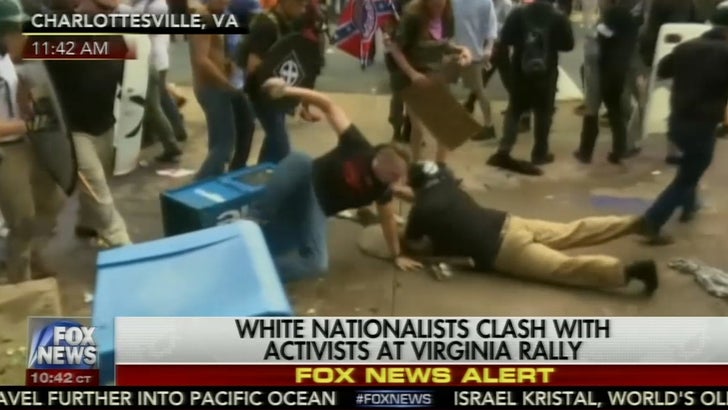 A "Unite the Right" rally in downtown Charlottesville has been met with protesters, and so much violence erupted ... the governor declared a state of emergency.

Video of the violence shows brawls, tear gas being used and people holding weapons. Several arrests have been made and so far at least 2 people have reportedly been injured.

This comes on the heels of an alt-right march in Charlottesville Friday night, which was met with opposition by hundreds of UVA students. The white nationalists are rallying to oppose a plan to remove a statue of Robert E. Lee from the park. 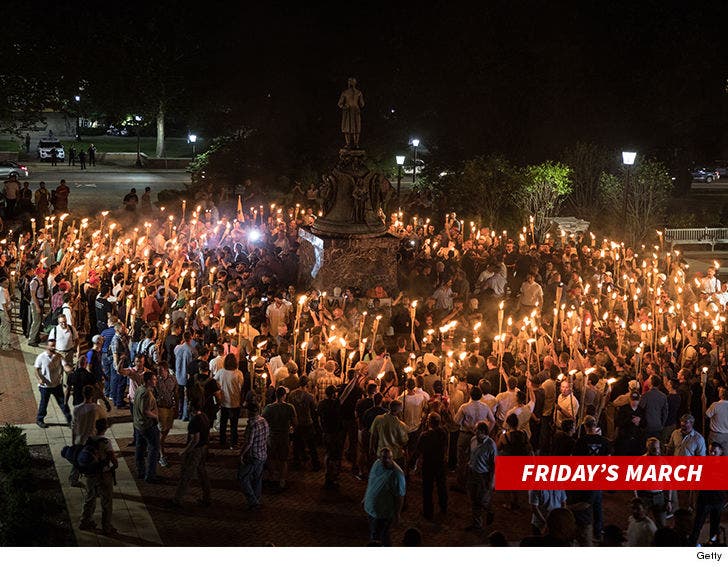 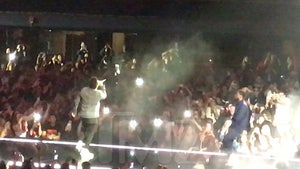