The war rages ... with Shaquille O'Neal throwing even MORE shade at his Big Baller nemesis.

This time, Shaq (aka DJ Diesel) was spinnin' at the Rehab pool party at the Hard Rock Hotel in Vegas over the weekend, when DJ Whoo Kid asked him if there was an update on the beef with him and LaVar Ball.

"I don't even know who that is," Shaq said before throwing even more shade at Lonzo's dad.

Shaq's been beefin' with LaVar for a while -- and even dropped a diss track about the guy. 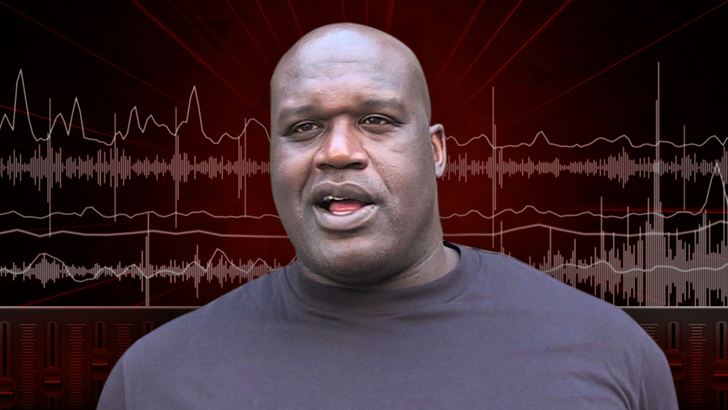 LaVar responded by calling him old and irrelevant. 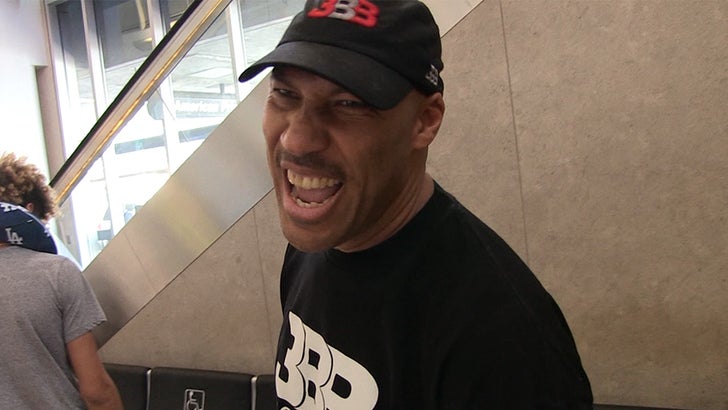 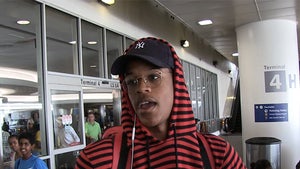