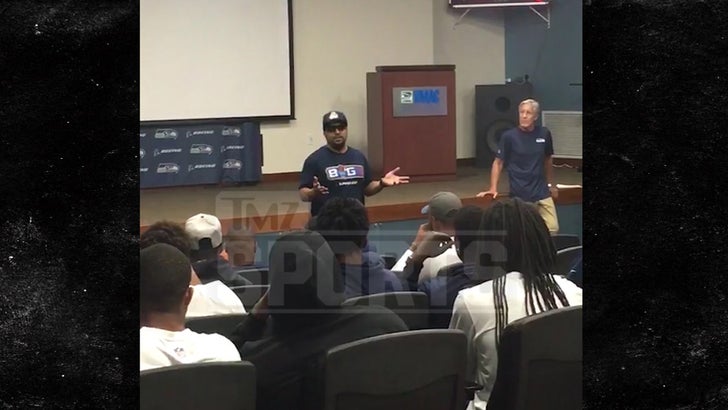 Ice Cube dished out some life lessons as the guest speaker during a Seattle Seahawks team meeting, but the gist of his speech echoed one of his hit tracks -- Do ya thang!

The rapper made a surprise visit to the Seahawks' facility Saturday along with NBA legend Allen Iverson -- the 2 are in town for the BIG3 playoffs Sunday at KeyArena -- and coach Pete Caroll let Cube address his squad.

Among the topics he broached was the choice to sit or stand during the National Anthem, a hot-button issue for the NFL. Ice made his stance pretty clear -- all players have the freedom to make their own decision.

The team meeting changed pace afterward when a free throw contest broke out between A.I. and cornerback Richard Sherman. Check out the vid for 'the answer' of who won. 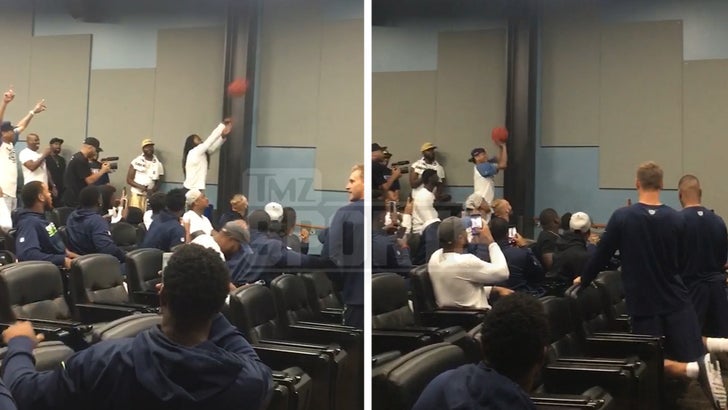 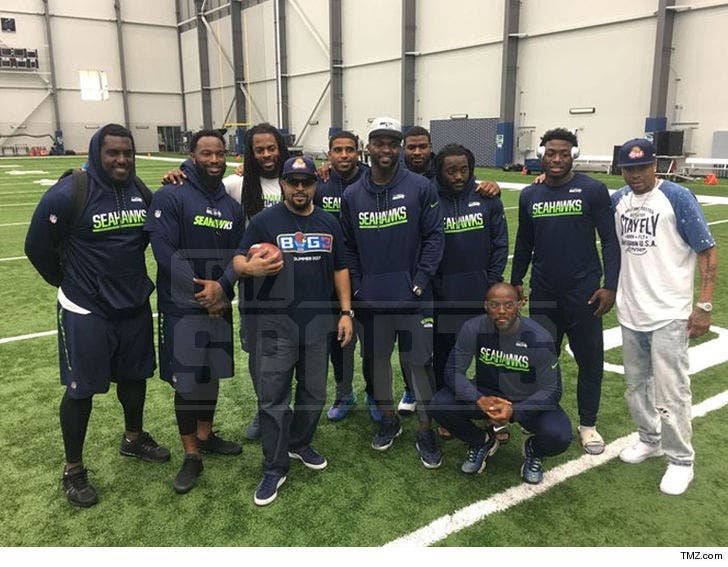 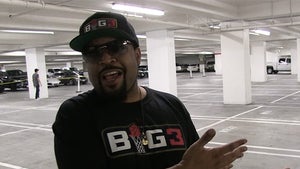