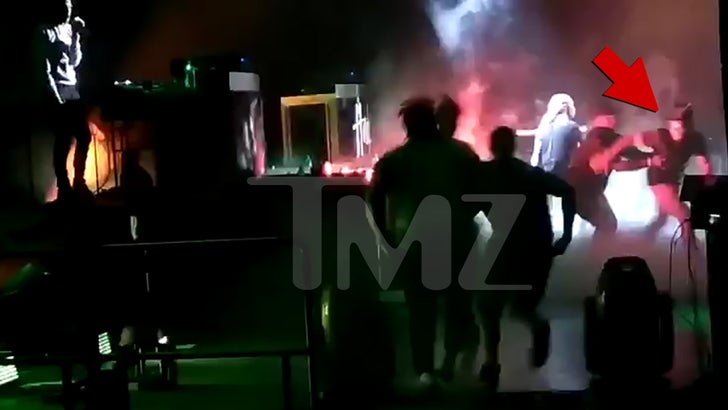 Future got bum-rushed onstage and that poor bastard who did it paid a hefty price -- security tossed him back into the crowd and a melee erupted.

The incident went down Friday night at Future's concert at the Birmingham-Jefferson Convention Complex in Alabama. The rapper was in the middle of performing "Wicked" when the overly eager fan made his way onstage.

We're told security managed to get the fan off stage and, once back on the floor, the fan started fighting security. That's when security tossed him back onto the crowd, who took matters into their own hands and laid a beatdown.

Arena security and off-duty cops brought control in a matter of minutes ... all while Future performed throughout the fight. We're told EMTs treated several people and cops took statements but it's unclear if any arrests were made. 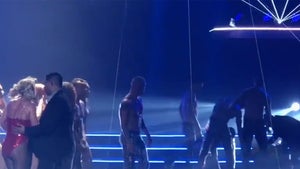 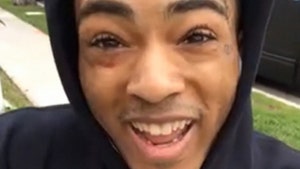 Rapper XXXTentacion Won't Increase Security After Getting Knocked Out (VIDEO)