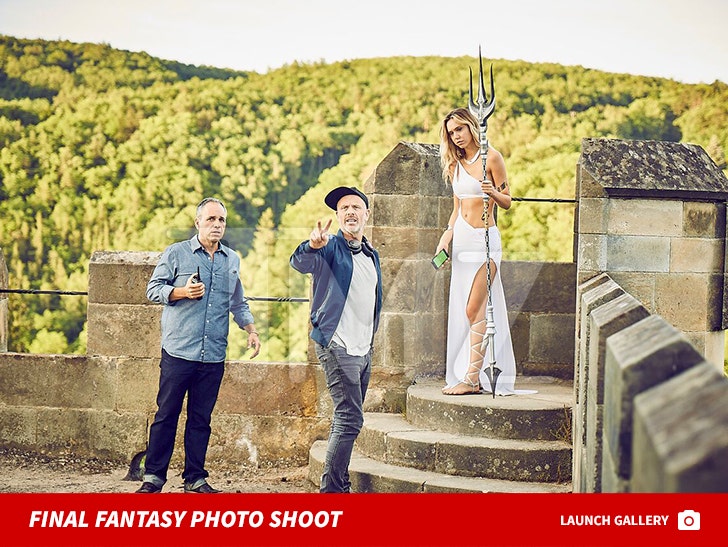 Final Fantasy XV: A New Empire is about to unveil a new ad campaign ... and we got hold of some BTS shots of Ren on set. She's not only smokin' in a white dress ... she even makes a trident look sexy.

We're told the 20-year-old -- who has 10 mil followers on Instagram -- was cherry-picked by MZ, the company behind the game, because they believe she's on the verge of busting out.

If the pics are an indicator ... MZ's got a point. 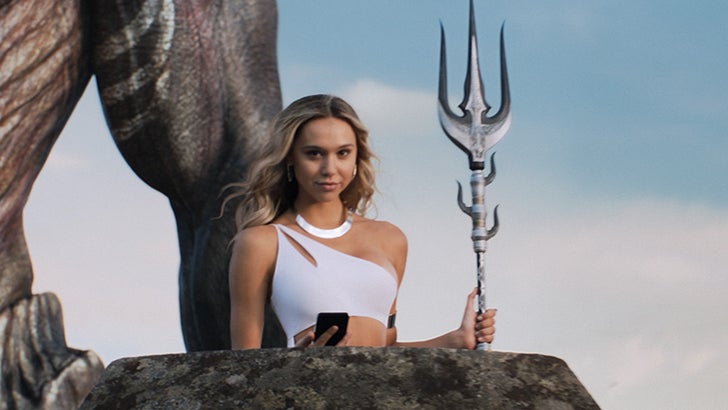 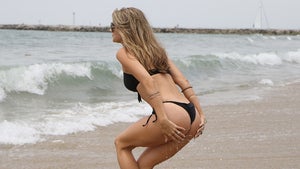 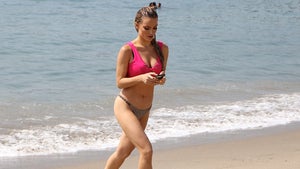