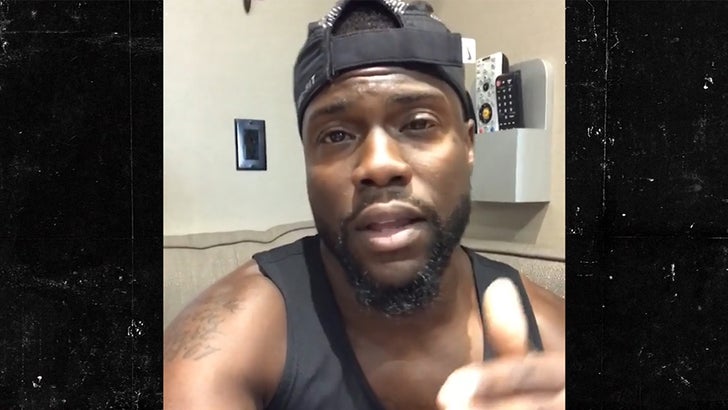 Kevin Hart is donating $25k for the Hurricane Harvey relief effort, which is awesome ... but he's also calling out specific celebrities to match his gift, which is not necessarily awesome.

Aside from shaming them, there's another problem ... some celebrities want to make charitable donations without publicity. This kind of forces their hand to go public when they view charity as something they do because they want to ... not for publicity. 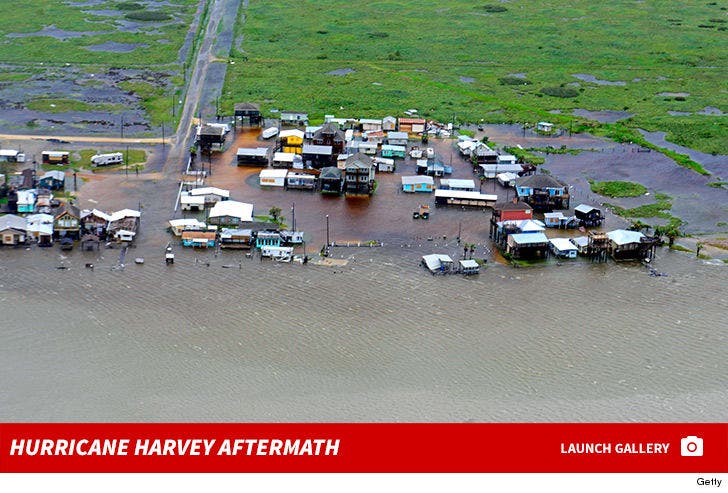 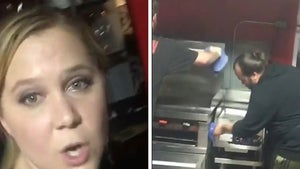 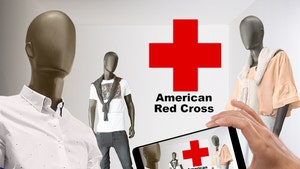