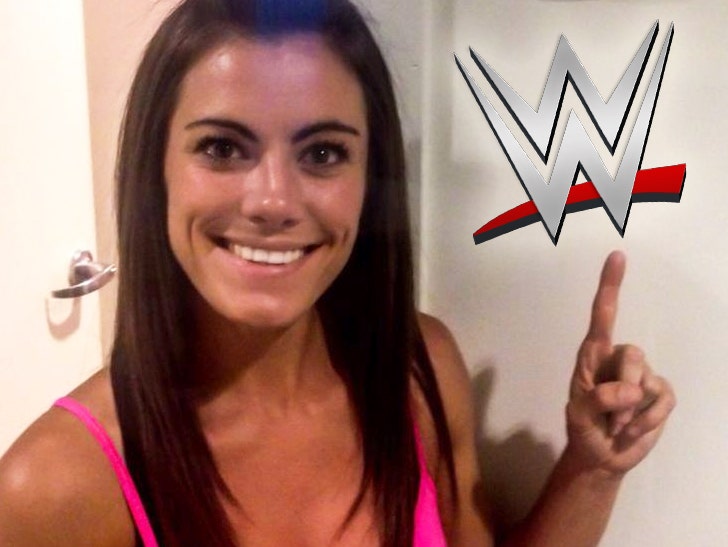 WWE just added a real-life ninja to its roster ... with "American Ninja Warrior" legend Kacy Catanzaro﻿ inking a deal to join the McMahon family biz -- this according to Jim Ross.

Catanzaro made history in 2014 ... becoming the first female competitor to complete the 'Ninja Warrior' obstacle course AND qualify for the finals -- Mount Midoriyama.

The 27-year-old super-athlete had been training at the WWE performance center earlier this year ... and Monday morning, Ross announced that she has signed with the company and made it official.

The craziest part -- Kacy's about 5 FEET tall and weighs less than 100 POUNDS ... but she's a former Division I gymnast -- and you can bet those moves are gonna help her in the ring just like they did on 'ANW.'

No word on when she'll make her debut.

We also talked to former NFL player and Ninja Warrior host Akbar Gbaja-Biamila about Kacy's future in the WWE. 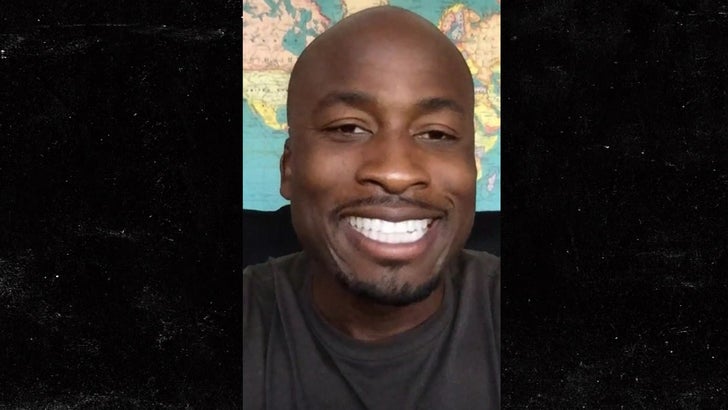 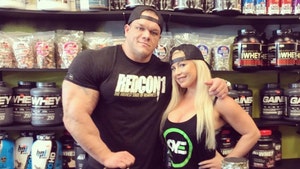 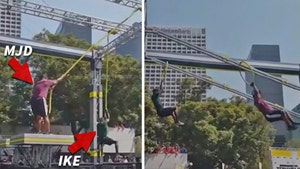