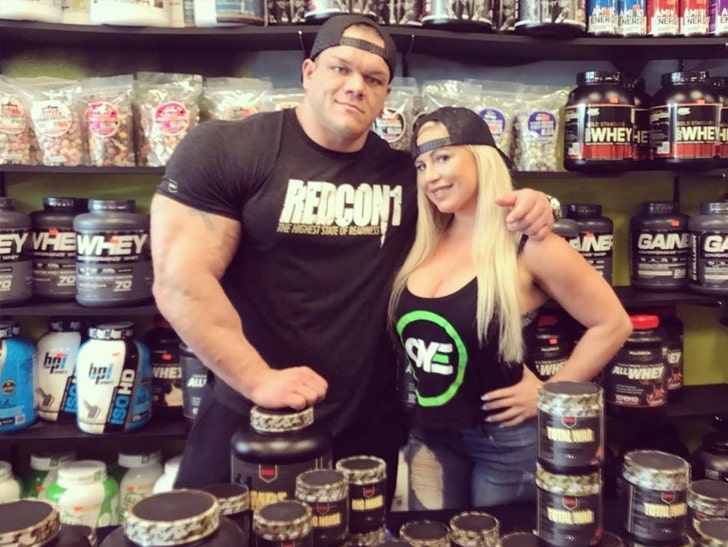 WWE superstar Dana Brooke is devastated over the death of her boyfriend, Dallas McCarver -- but says she knows the bodybuilder will be her guardian angel for the rest of her life.

The 26-year-old bodybuilding phenom passed away early Tuesday morning after apparently choking on his food at a Florida home. He had spoken to Brooke on the phone just before the accident and told her he loved her.

Now, Brooke is opening up about the tragedy ... saying, "Aug 22 the lord received another angel, who happens 2 be my LIFE- MY Dallas the one WHO ONLY UNDERSTOOD ME!"'

"Dallas was an exceptional body builder, but I didn't see him for that .. I saw him for HIM AND HIS HEART!! He is the best individual I have ever met-- my ying to my yang."

"You were my life, you are my life, I still smell u and feel ur presence, NEVER LEAVE MY SIDE." 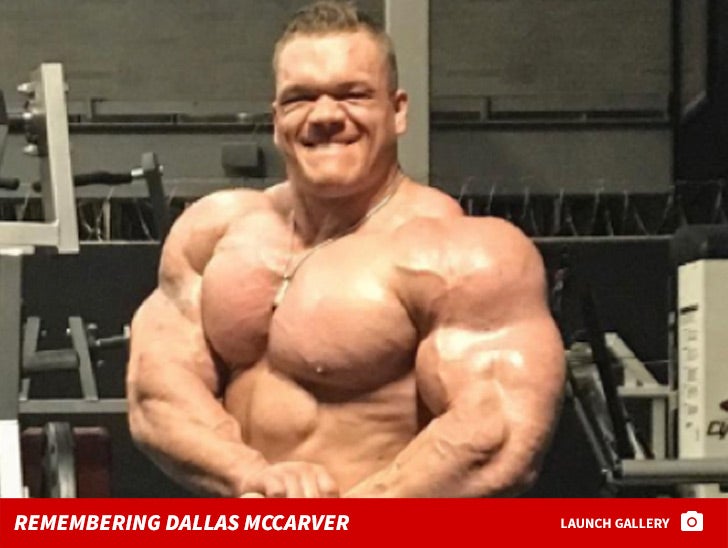 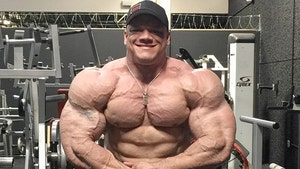 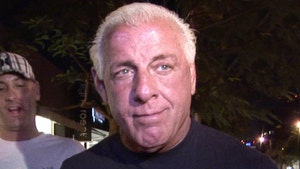 Ric Flair Out of Surgery After Medically Induced Coma, Family By His Side