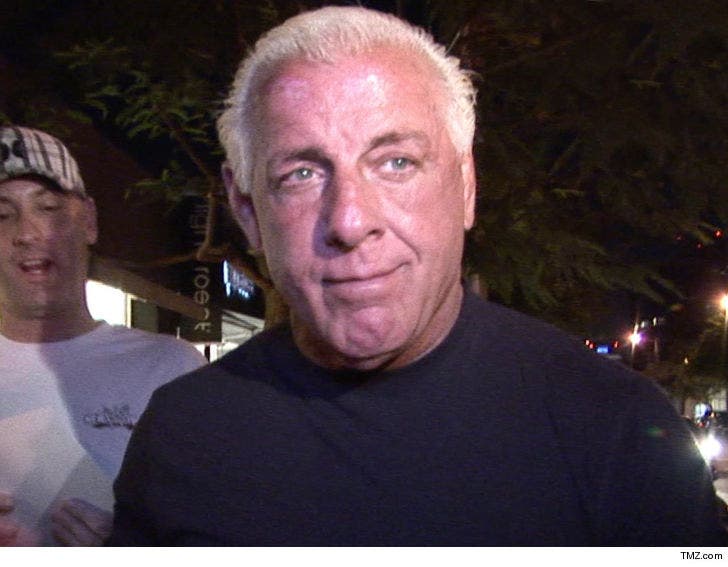 Unclear how the surgery went but we're told Ric's family is by his side and they're waiting to meet with doctors.

Ric Flair is in a medically induced coma and is preparing for surgery ... a rep for the WWE tells TMZ Sports.

The 68-year-old wrestling icon was admitted to the hospital early Saturday morning and the situation has gotten more serious.

We're told Flair is set to undergo a procedure momentarily, though we're not being told what the procedure is ... though Pro Wrestling Sheet is reporting that it's a heart related issue.

Flair's rep had previously asked for thoughts and prayers for the Nature Boy. 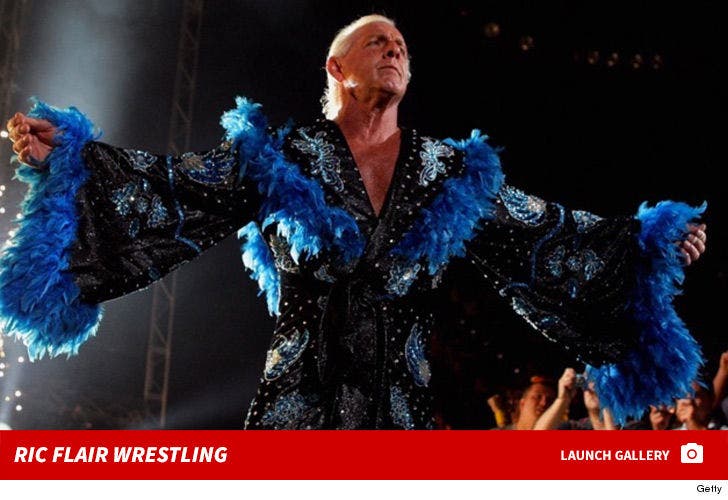 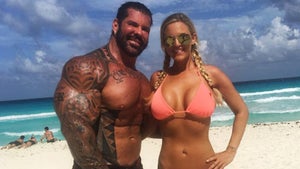 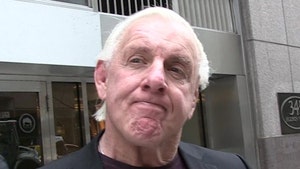