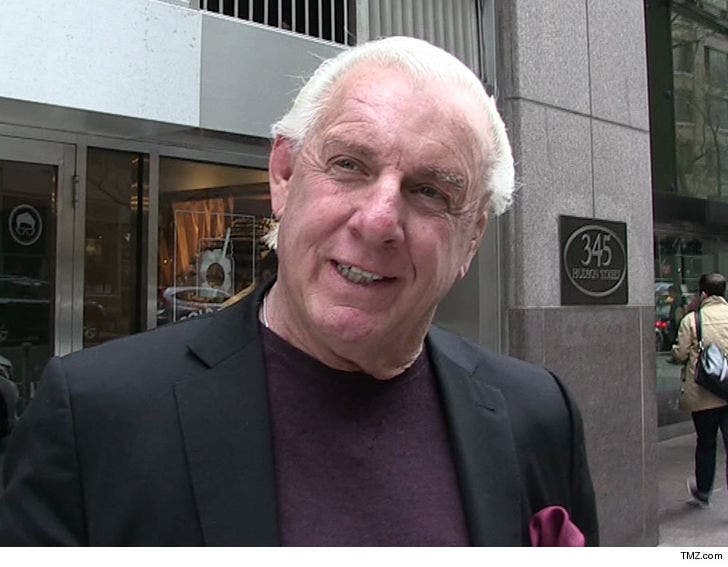 Ric Flair has finally spoken out ... on Twitter ... vowing to recover from his medical emergency and be better than ever!

Flair (or someone from his account) just tweeted for the first time since he was hospitalized on August 11 ... saying:

"Sometimes you have to get knocked down lower than you have ever been, to stand up taller than you ever were. Naitch WILL be back!" 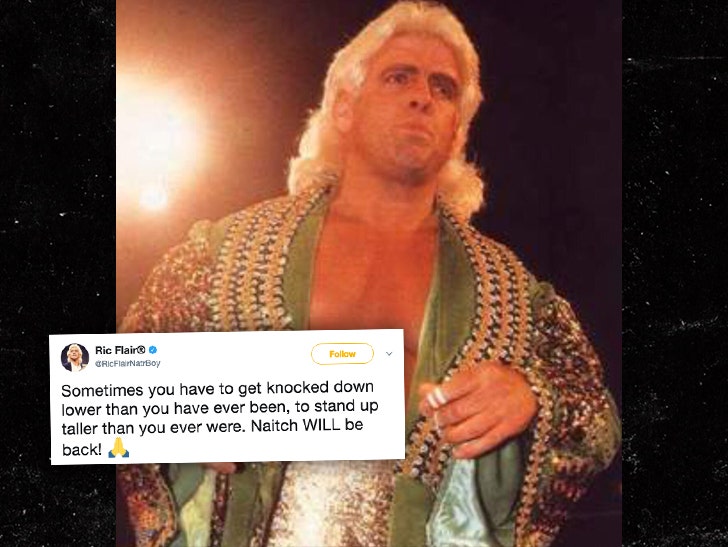 As we previously reported, Flair was placed in a medically induced coma and underwent a surgical procedure to deal with multiple organ problems.

The good news ... Flair's fiancee, Wendy Barlow, says the Nature Boy is well on the road to recovery.

"I can honestly say I have witnessed a miracle."

"He is doing very well for a Man who has been through so much! He will begin Physical Therapy shortly and will be stronger than ever and back out enjoying all the fans sooner than you would think." 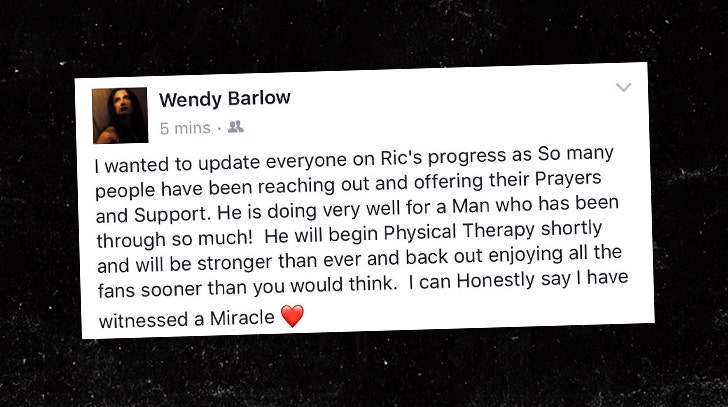 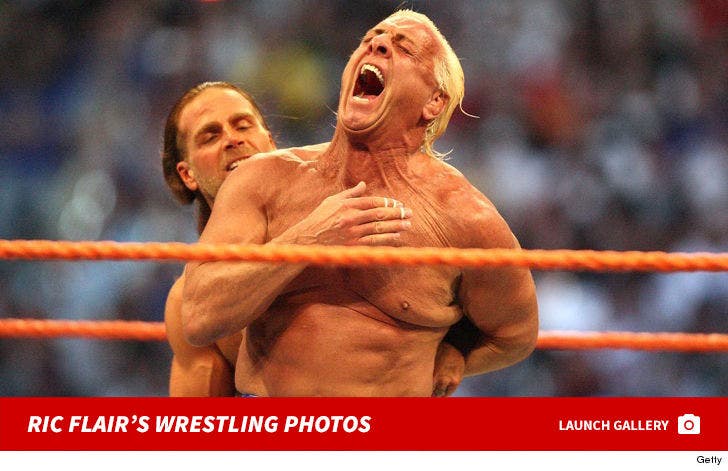 Kurt Angle: Ric Flair Saved Me from Signing with WCW 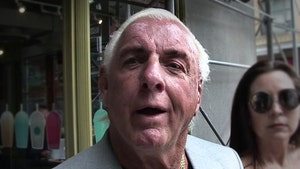