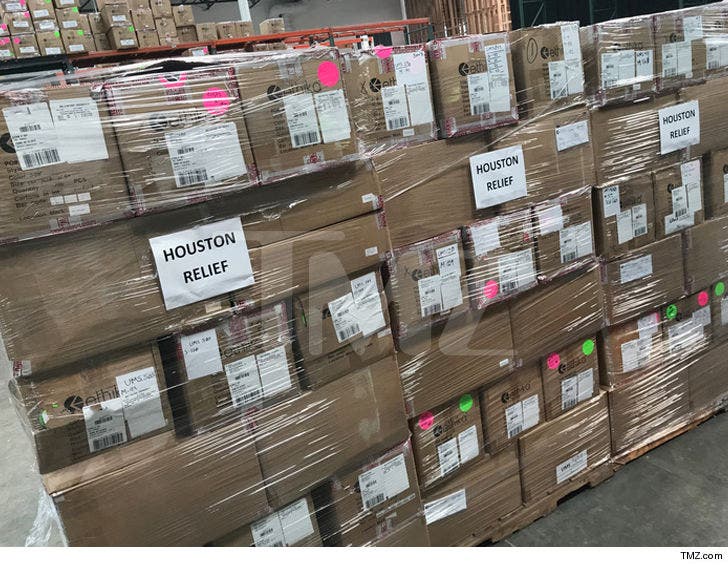 Ethika Underwear will have Houston's back and front covered -- thanks to a massive shipment of sports bras and underwear that's headed to Texas.

Ethika announced Wednesday it had sent 14,000 pairs of men's, women's, and kids underwear to George R. Brown Convention Center in Houston to hook up more than 8,000 evacuees there in the wake of Harvey. 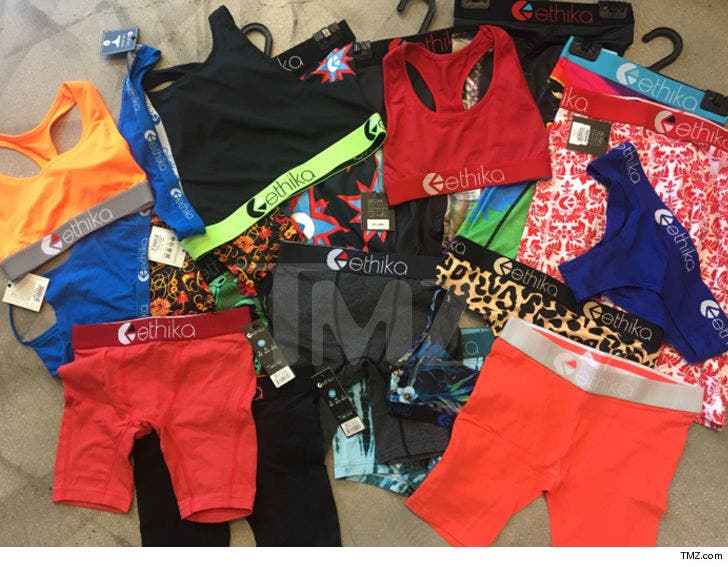 CEO Matt Cook says, "I started thinking about the people in Houston and the fact they were displaced from their homes and missing basic necessities, including clean underwear, and it just made sense to help out."

The donated underwear amounts to more than $250K in retail value.

Not to worry guys, you don't have to be as gifted as The Game to rock these briefs. 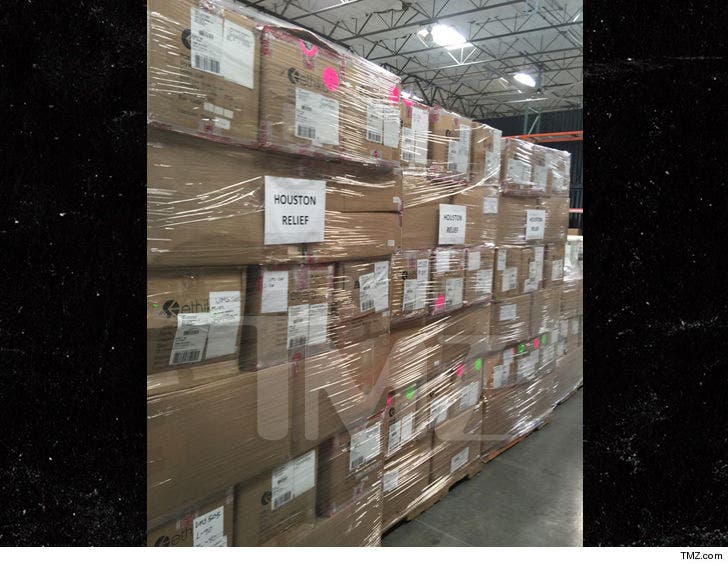