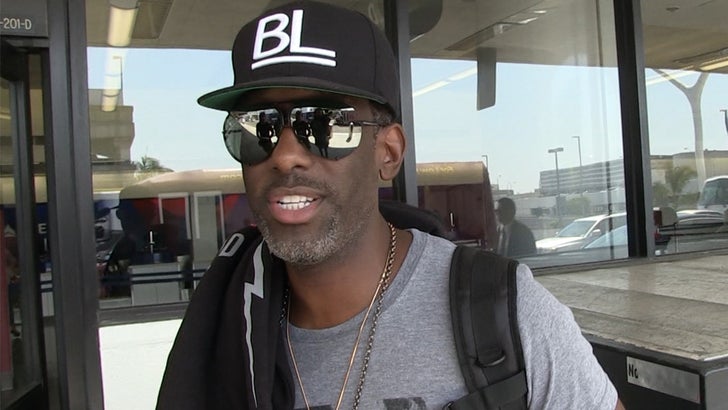 Boyz II Men crooner Shawn Stockman knows you can't stay on top forever so he's got no hard feelings sharing the all-time record for most weeks at number one on the Billboard 100 with "Despacito."

The 16-week record was previously held by the 1995 Boyz II Men and Mariah Carey duet "One Sweet Day", but "Despacito" just tied the record. 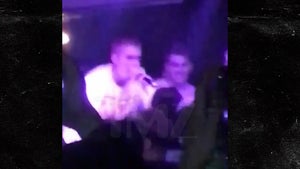 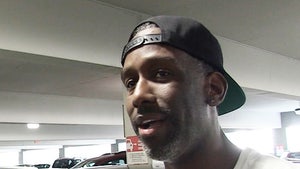