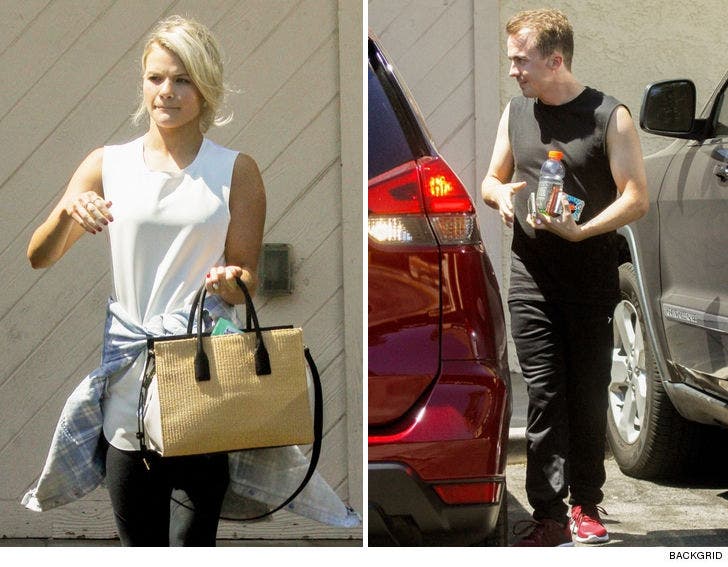 Frankie Muniz let the dancing cat out of the bag -- before "Dancing With the Stars" confirmed he's joining the show ... he showed up for practice.

Paps got Frankie Thursday in L.A. showing up for a little 2-step with Witney Carson, the pro dancer who'll obviously be teaching him the ropes. Frankie will be joining Nick and Vanessa Lachey and "Property Brothers" star Drew Scott this season.

Singer and actor Jordan Fisher and ex-NBA star Derek Fisher are also said to be among the cast. 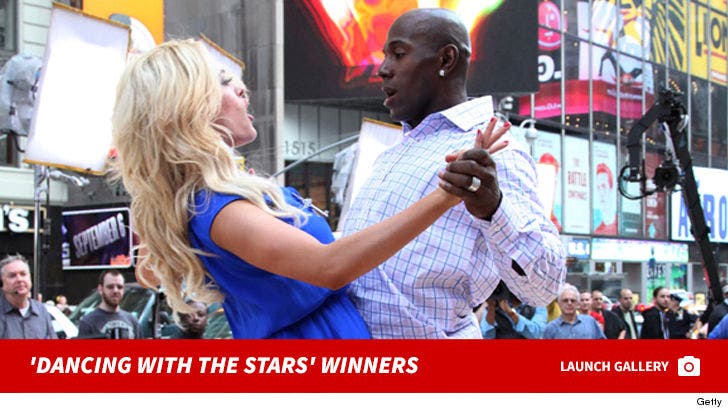 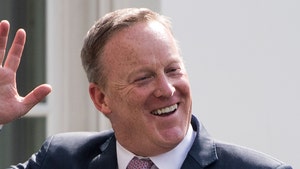 Sean Spicer Turns Down 'Dancing with the Stars' 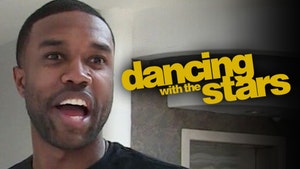 DeMario Jackson Is Negotiating With 'Dancing With the Stars'