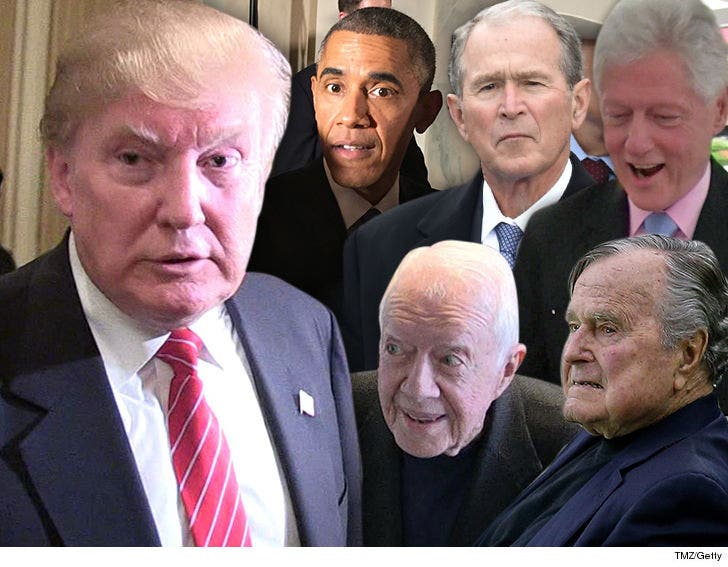 President Trump will not get an invite to appear in the Hurricane Harvey telethon, unless he's there with the former presidents -- especially Barack Obama -- in a gesture of unity ... so says telethon organizer Bun B.

The legendary Houston rapper tells TMZ, "Putting Trump on by himself would send the wrong message and people wouldn't buy the sincerity of it," adding, "After what he did in Charlottesville, he's not a symbol of unity and it would rub people the wrong way."

Bun B says he'd like Trump on the September 12 telethon -- which will be broadcast on CBS, NBC, ABC and FOX from 8-9 PM -- but only in 2 configurations. He thinks putting all the former POTUSes together -- "all of whom have had their issues" -- would show unity.

Even better, Bun B says, would be Trump and Obama alone, standing shoulder-to-shoulder. It would telegraph that 2 men embroiled in deep conflict could come together for a noble purpose.

But Bun made it clear, Trump's not delivering a message alone, saying, "We don't need a teleprompter President." 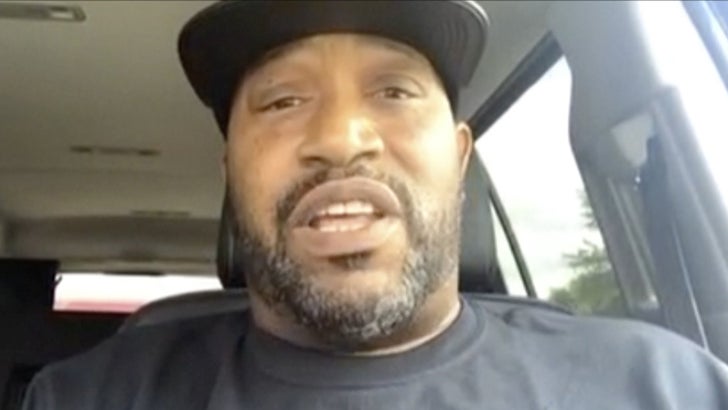