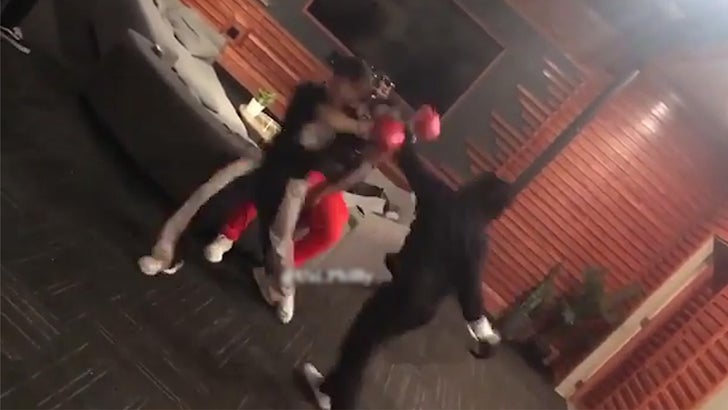 Here's rap star Lil Uzi Vert proving his luv really is rage ... by beating the trash out of some dude in a private boxing sesh.

It was reported the dude is 12-year-old rap prodigy Matt Ox, but his rep says it ain't him. No word on who the punchee is ... but he needs to learn to fight better. 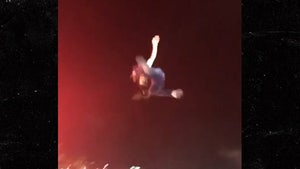 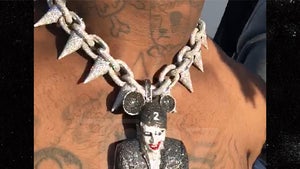