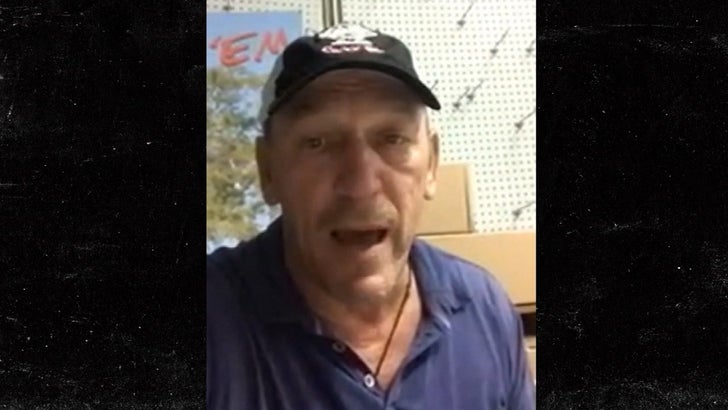 Troy Landry says nasty weather brought on by Hurricane Harvey can give new meaning to the phrase, "See you later, alligator" ... and it's not good.

The "Swamp People" star tells TMZ ... gators are unknown victims of rough weather along the coastlines, and the common dangers to people -- injury, displacement and even drowning deaths -- also apply to the reptiles.

Troy says the most common problem for gators is they're washed away from their natural habitat and end up on highways and in people's yards ... which then becomes dangerous for humans too. 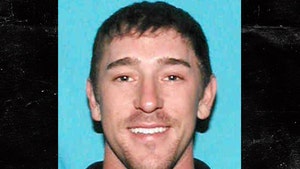 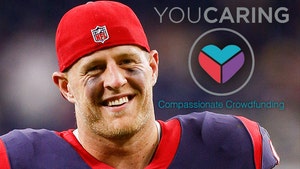