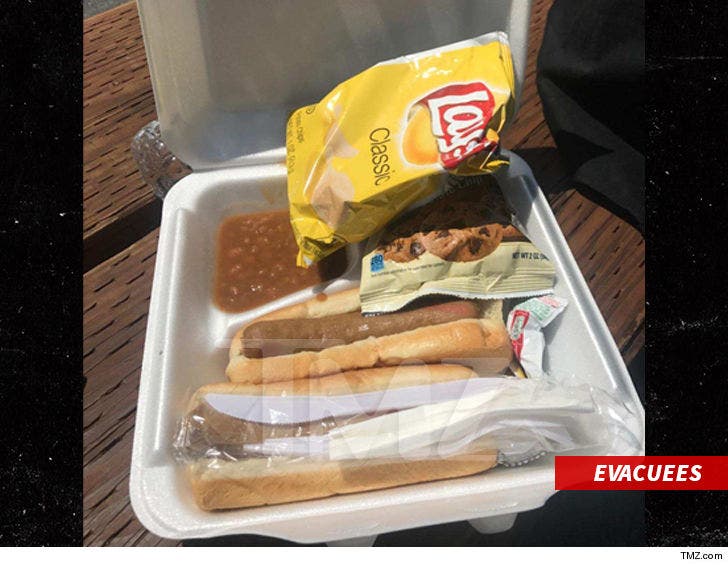 It seems there are bigger fish to fry, but we've been hearing some evacuees at the Convention Center complaining that they are served hot dogs, beans and chips, while the volunteers are getting pasta, rice, brownies, waffles and various beverages, included malts and shakes. 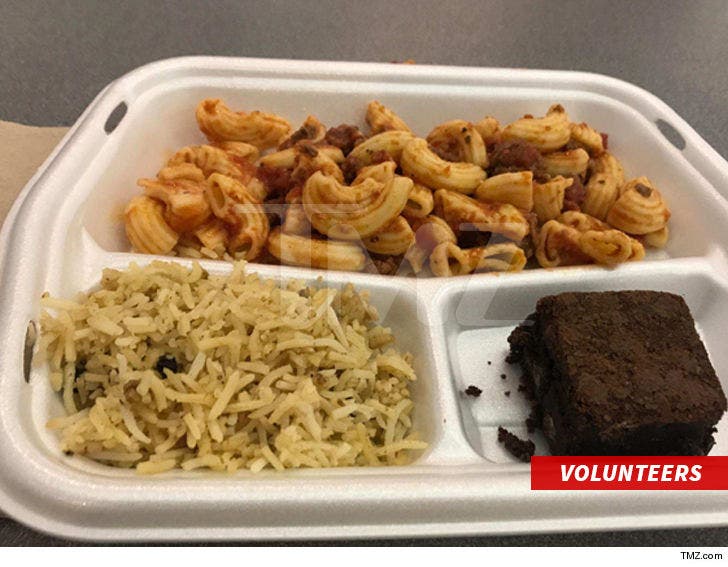 In fairness, there are thousands of evacuees and it's a lot harder and more expensive to serve them than the volunteers who are there, not because they have to be, but because they want to help.

We're told one reason for the disparity is that people are bringing food in from the outside specifically for the volunteers.

We want to make this clear ... everyone is appreciative of the efforts people have made to provide food, shelter and comfort to the thousands of people in desperate need.