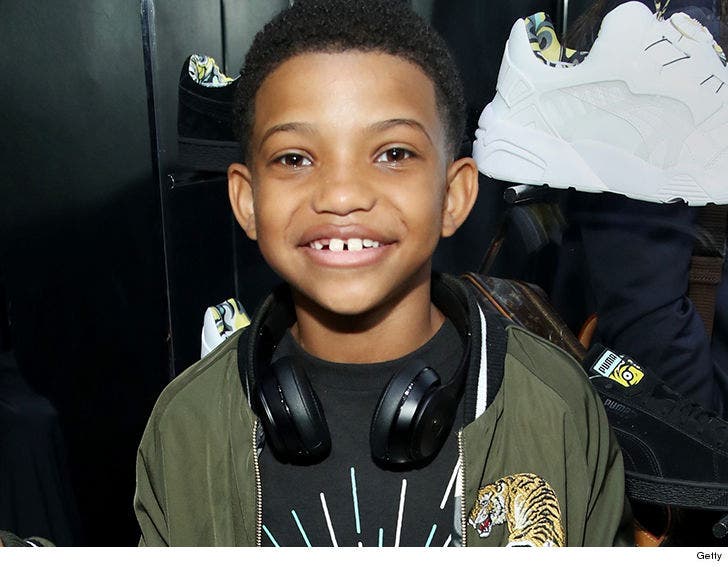 Lonnie Chavis, best known for playing little Randall on "This Is Us," could be making Floyd Mayweather money someday because little dude's only 9 and already raking in $1,000 a day.

In addition to his role on the hit NBC series, Lonnie got cast in a Disney flick called "Magic Camp" and a Showtime series called "White Famous."

According to his minor contract for "Magic Camp," Lonnie was guaranteed $14,368 for 14 days of work, and then $3,563 a week for any extra shooting, and that's just the tip of the iceberg.

For "White Famous," which also stars 'SNL' alum Jay Pharoah, he's making $10k an episode, which usually take 10 days to shoot. The series got ordered for 9 episodes for the first season, so do the math and kid's almost covered college.

The hustle is real. 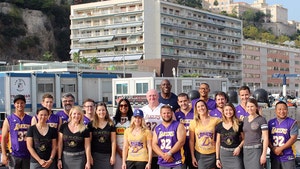