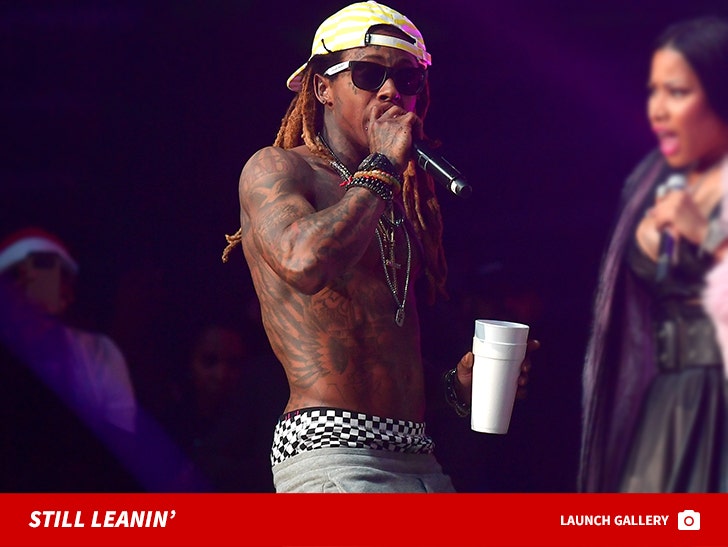 Lil Wayne continues playing with fire by downing sizzurp, and there's plenty of visual evidence he's been doing it regularly for months leading up to his latest seizure.

TMZ broke the story ... Wayne was hospitalized Sunday night in Chicago after suffering multiple epileptic seizures. He's always insisted the attacks are purely due to his epilepsy -- but it's known that large amounts of sizzurp, or lean, can trigger seizures.

You'll recall, Weezy was hitting the stuff hard in June 2016, when he suffered another round of seizures. We wondered if he'd eased off since then, but these photos -- from February through August of this year -- show him consistently rocking the double cup ... commonly used for the codeine cough syrup concoction.

As we told you, Wayne canceled a Sunday night Vegas gig due to hospitalization. As for his condition now -- we've reached out to his camp, but no word back. 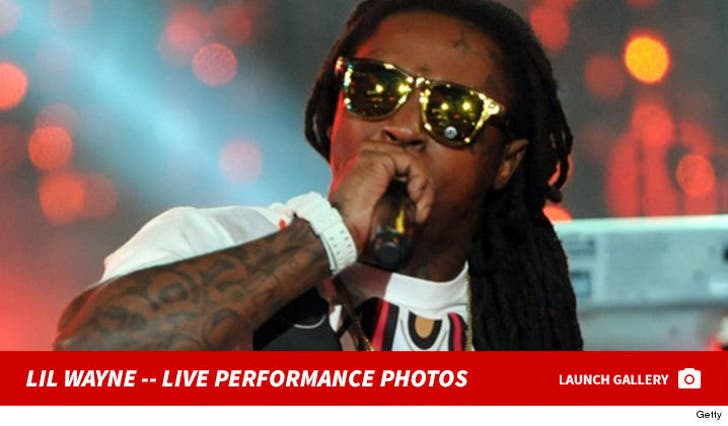 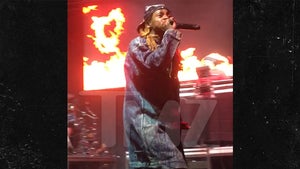 Lil Wayne Was Picture of Health at Shows Before Seizure 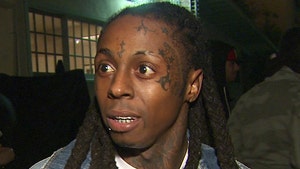