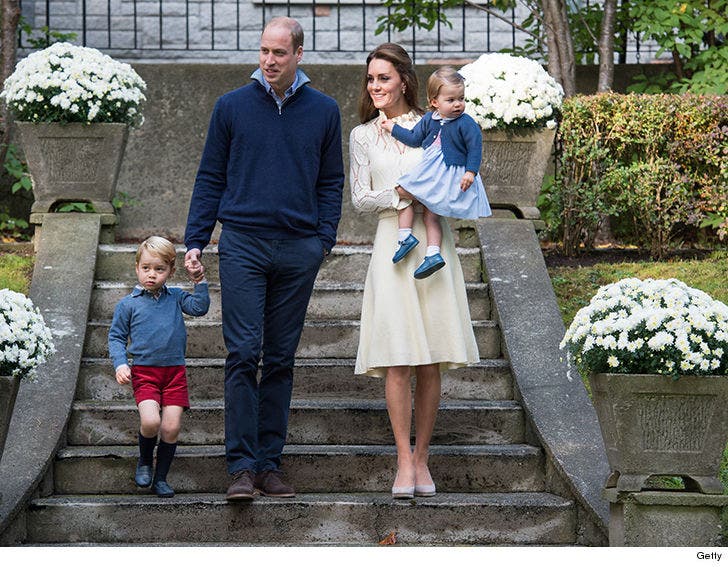 Prince William did it again ... the Duchess of Cambridge is pregnant with their third child, and she's really sick about it.

The royal family announced the pregnancy Monday morning, and it sounds like their hand was forced due to the fact Kate is suffering from hyperemesis gravidarum. Yeah, we had to Google it too -- it's basically severe morning sickness, but it's bad enough that the Duchess had to cancel a public appearance Monday.

The palace says Kate went through the same when she was pregnant with Prince George and Princess Charlotte. Sounds like she'll be fine, but she's getting treatment at Kensington Palace.