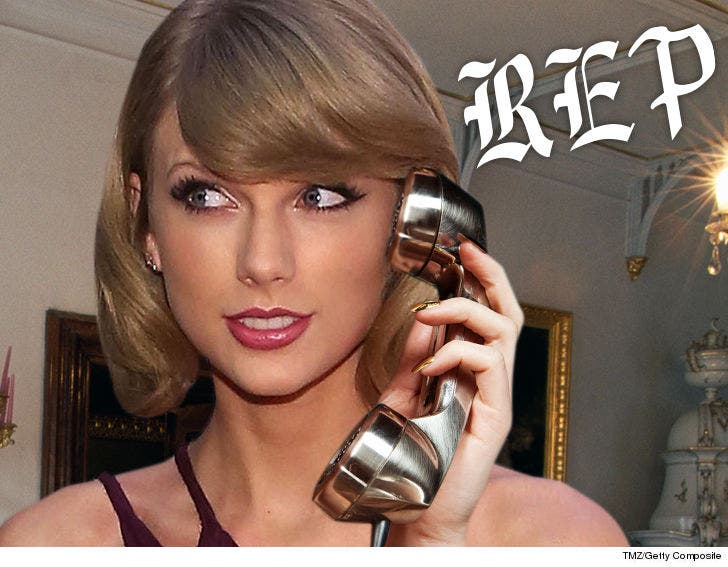 The "old" Taylor Swift may be dead, but the new one still wants to make a buck off her ... TMZ has learned.

T-Swift has filed to trademark a bunch of titles and catchphrases from her new album, "Reputation" -- for instance, the line, "The old Taylor can't come to the phone right now" from her single "Look What You Made Me Do" ... as well as the song title itself.

According to the docs, she wants to use the lyrics on a ton of merchandise ... like t-shirts, notebooks, guitar picks, jewelry, bags, and pretty much any other accessory a Swiftie could want.

We know Tay Tay's touring soon -- and now you have a better idea of what will be on her overpriced concert merch list. 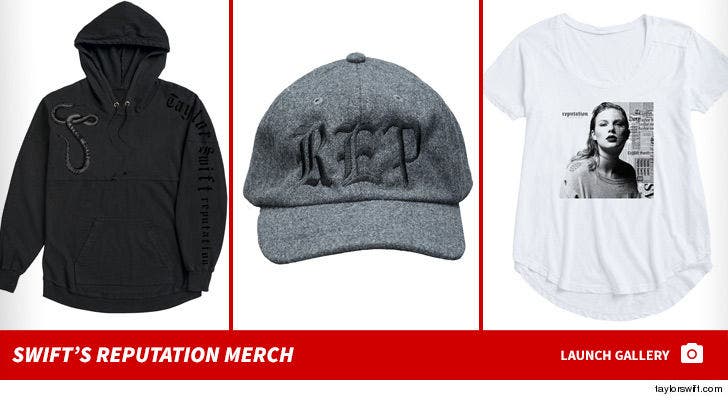 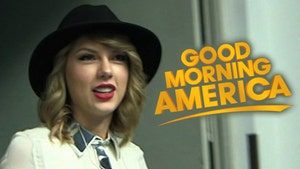