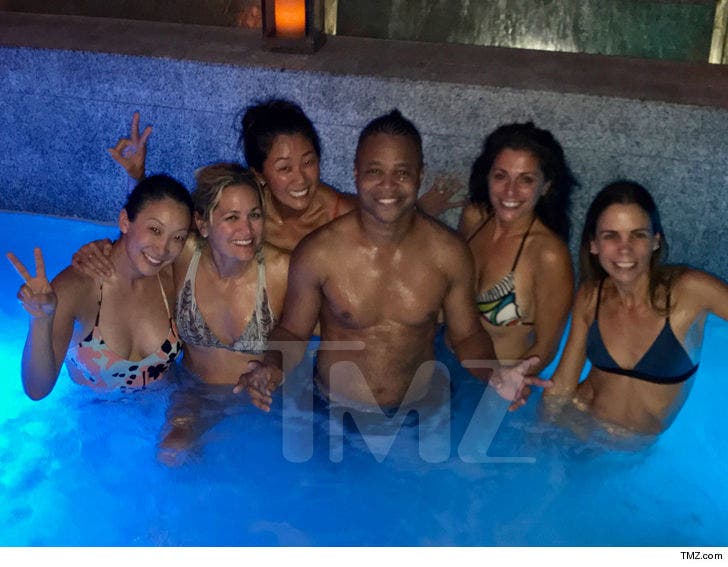 Cuba Gooding Jr. can crash a party as easily as he can fire one up, and he did both in the grotto of an NYC spa crawling with hot chicks.

Cuba was hangin' alone in the coed section of the Great Jones Spa Wednesday where a bunch of gals happened to be celebrating a birthday. He was partially disguised in goggles and a towel on his head, but that didn't stop the ladies from chatting him up.

We're told he ended up talking to them for an hour in the hot tub and even posed for some photos. As for what spa treatment he got ... it couldn't have been cheap -- massages start at $145. 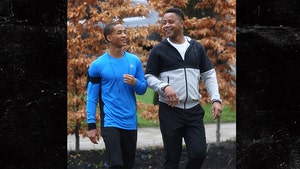 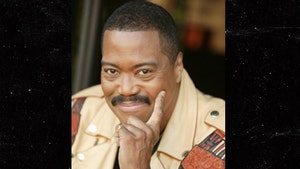