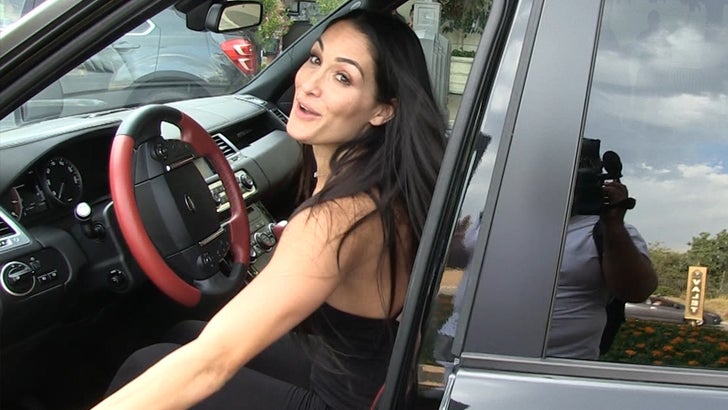 Friend? Enemy? Whatever -- Nikki Bella has one message for Ronda Rousey ... get your ass in the ring!

The WWE superstar was finishing up a shopping spree at The Grove in L.A. when we asked about rumors Ronda could be joining Vince McMahon's family biz.

Bella says she's not sure if Ronda will actually sign a deal -- but she hopes so!

Just last week, WWE honcho, Triple H, told ESPN he knows Ronda's interested and would love to give her the opportunity. 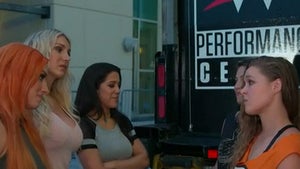 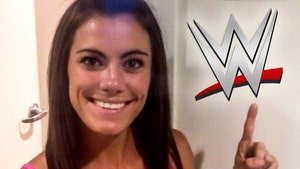