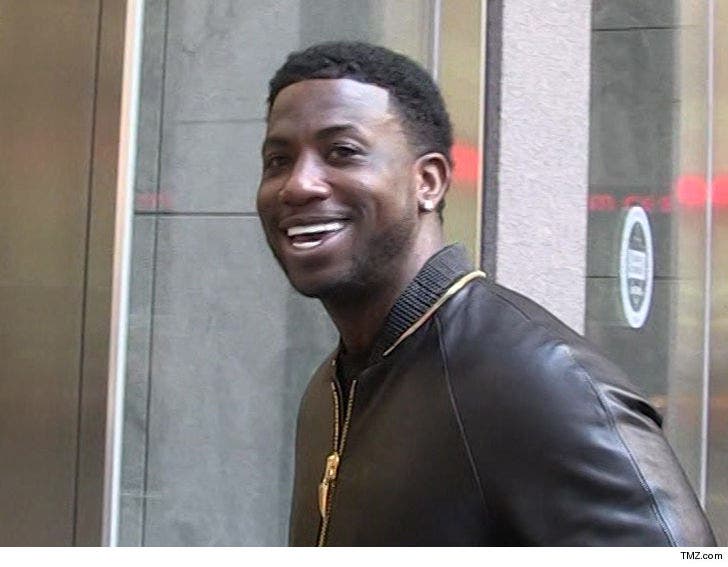 Gucci Mane not only has a bride-to-be, he also has his s*** together -- so a judge is letting him off probation 2 years ahead of schedule.

Gucci's lawyers filed docs in Atlanta asking the judge to end the rapper's supervised release early because he's shown a "wonderful attitude" and "exceeded all expectations." The judge agreed.

As we reported ... Gucci was arrested in 2013 for violating probation by carrying a gun. He was released from prison 4 months early in May 2016, served 4 months of house arrest before going on supervised release. That will all end officially on Sept. 19.

Serious question: Will Gucci's probation officer get a wedding invite? 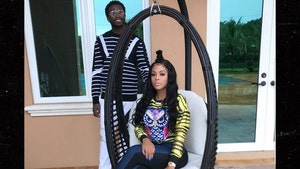 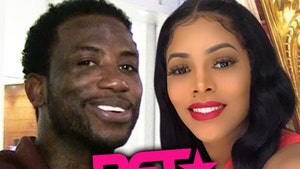