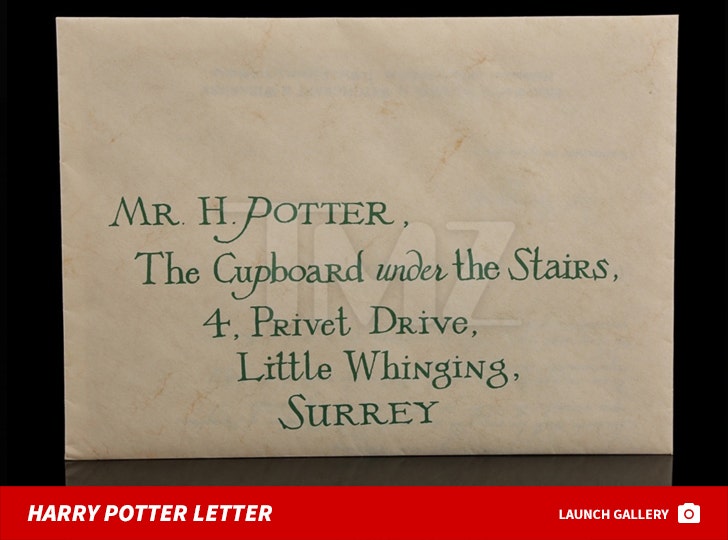 Harry Potter's acceptance letter to Hogwarts is going up for auction in the Muggle world, and it's expected to fetch several Galleons.

The 7-inch envelope addressed to Harry at "The Cupboard Under the Stairs, 4, Privet Drive," is being sold through Prop Store, a movie collectible auction house. Several were used in the first 'Potter' film, "Harry Potter and the Philosopher's Stone," and suffered the same fate ... getting ripped up or thrown in the fireplace by Harry's uncle.

This is the actual one Hagrid hand-delivered in the film and the Prop Store thinks it'll go for $4,000 to $6,500 at auction.

Other props from the film franchise up for auction include Ron Weasley's Howler, and autographed items by Daniel Radcliffe.

The auction goes down September 26 in London, but you can bid from home through the Wizardry of the Internet. 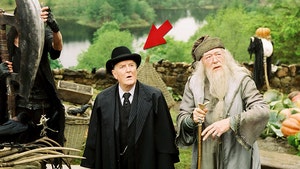 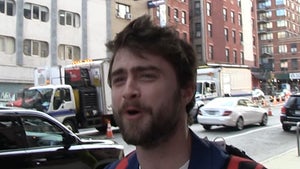 Daniel Radcliffe -- Tom Brady Is Fantasy Poison ... At Least in the 1st Round! (VIDEO)