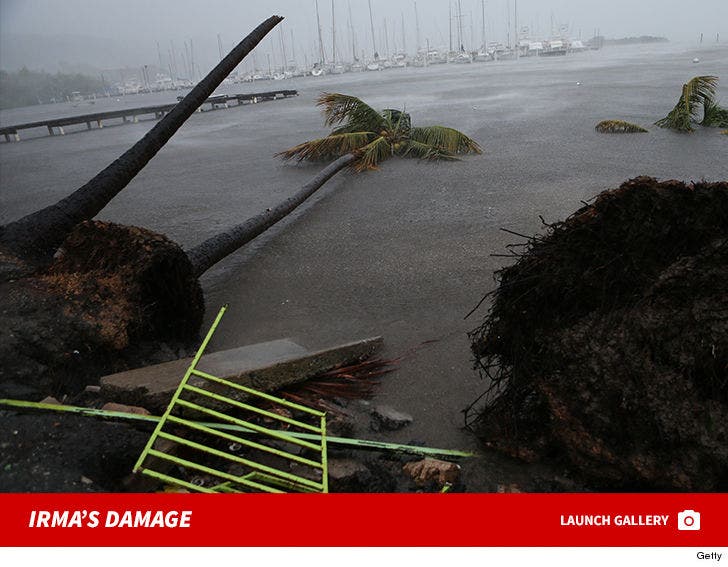 Robert De Niro's got plans to open a luxury resort on the tiny island of Barbuda, but first ... he's got to help the people there recover from Hurricane Irma's destruction.

The Caribbean island north of Antigua was ravaged by the storm Wednesday -- reportedly 95 percent of buildings were damaged or destroyed -- and went completely off the grid for hours as high winds knocked out power. It's been so bad people haven't even been able to send photos of the aftermath.

De Niro's vowed to help the community out, saying his Paradise Found Nobu Resort team will work with the Barbuda Council and the entire community to rebuild "what nature has taken away from us."

The actor, along with billionaire, James Packer, are developing the resort ... but obviously have more work to do now.

Along with the devastation in Barbuda, the hurricane has caused massive damage on the islands of St. Martin and St. Barts and is continuing toward Haiti and Puerto Rico. 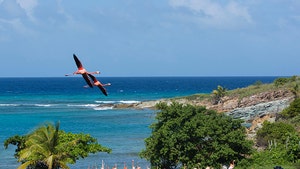 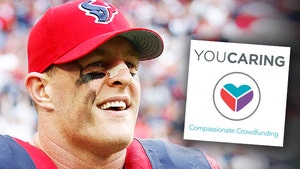