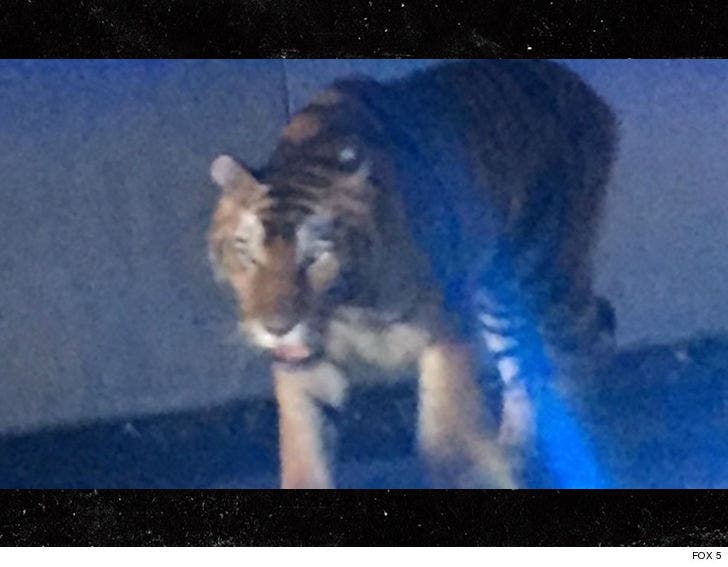 An actual tiger got loose on the streets of Atlanta early Wednesday morning -- but was shot and killed by cops after it jumped into the backyard of a home and attacked a small dog.

No word on where the tiger came from -- but it was spotted prowling around the I-75 interstate and got way too close to a Hardee's fast food restaurant. Employees at the restaurant were ordered to stay indoors as the animal walked by.

Cops were called to the scene with the intention of subduing the animal without killing it -- but when it jumped into a backyard and attacked a family pet named Journey, cops fired their weapons.

Witnesses told FOX5 in ATL they heard around 12 shots. 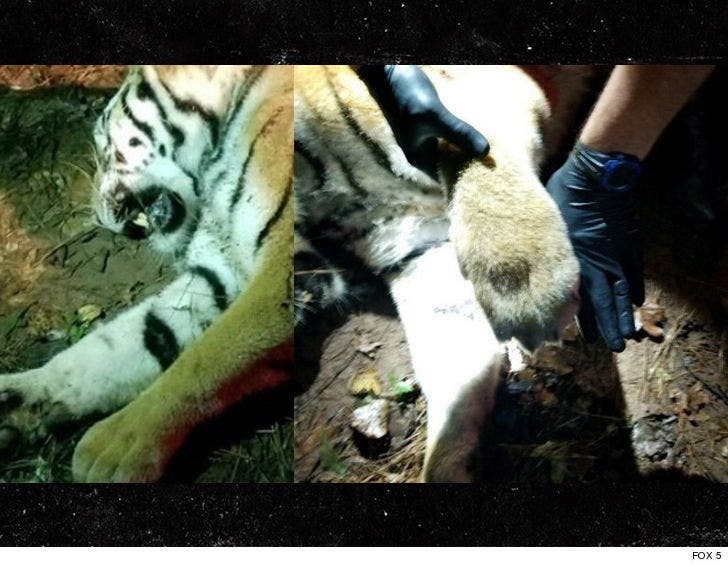 Captain Smith told reporters, "Due to the occupants of the home, officers made the decision to shoot the tiger."

The tiger was killed in the shooting. The pet dog is okay.

Cops are investigating ... trying to find out who owned the tiger and how the hell it got loose. 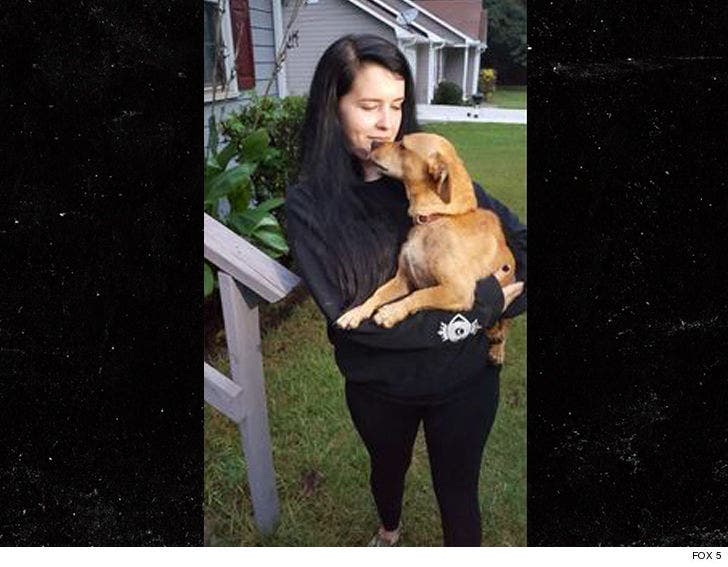