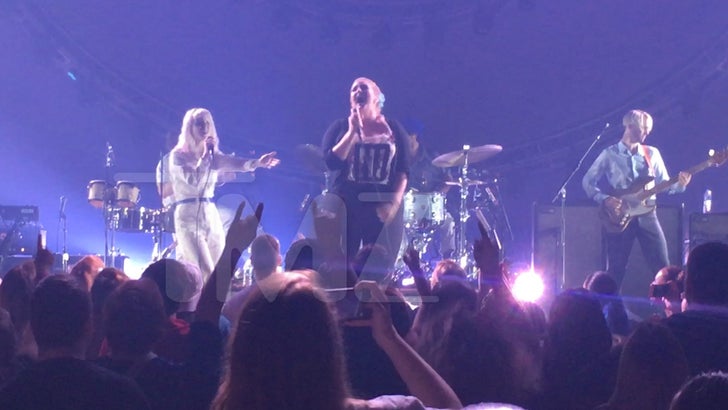 Paramore's lead vocalist, Hayley Williams﻿, handed her mic to a die-hard fan who rocked out so hard and so good ... she might as well be Hayley's backup singer.

The impromptu karaoke sesh went down Wednesday night at the Times-Union Center in Jacksonville, FL where the band performed to commemorate the 10-year anniversary of its career-launching album, "Riot!"

It's pretty awesome ... Hayley noticed the fan was singing along all night and decided to bring her up for the last act and rock out to the hit "Misery Business."

How good was she? So good Hayley worshiped the performance, literally.

BTW, the crowd was stoked to see Paramore, which just postponed 2 upcoming shows in Florida as Hurricane Irma makes its way to Miami. 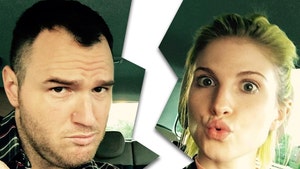 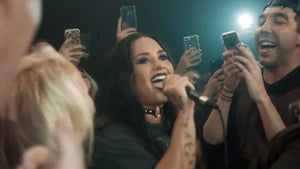