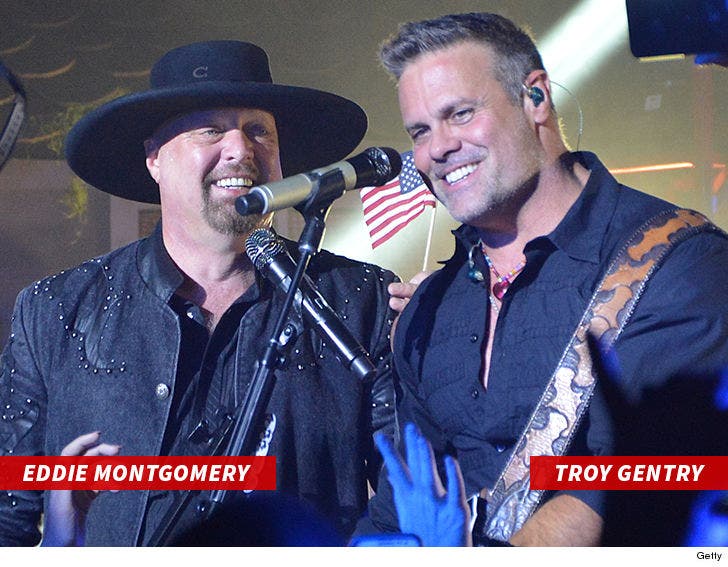 Troy Gentry -- one half of the country music group Montgomery Gentry -- was killed in a helicopter crash in New Jersey on Friday. He was 50 years old.

The helicopter crashed in a field in Medford around 1 PM ET. Eddie Montgomery was not onboard. 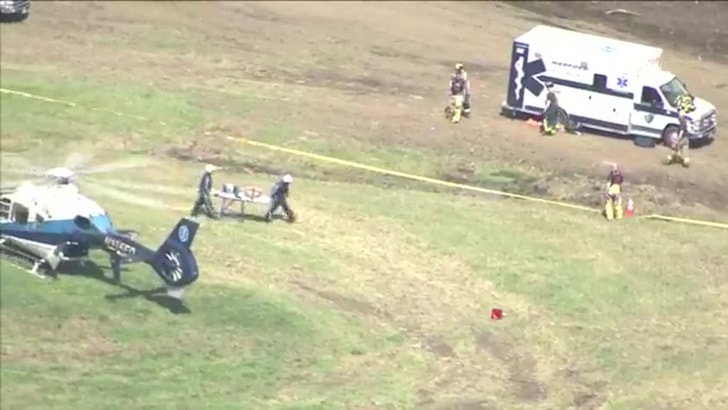 Troy Gentry is survived by his wife and 2 kids.

Montgomery Gentry's biggest hit is "Something to Be Proud Of" -- which topped the country music charts in 2005. They also had hits with "If You Ever Stop Loving Me" and "My Town."

The group was on tour, and they were scheduled to perform a concert Friday night at Flying W Airport and Resort.

It's unclear what caused the crash. Investigators are on the scene. The news was reported on the duo's Twitter account.

I'm in total shock and disbelief over the news that my friend Troy Gentry was just killed in a helicopter crash!!! I just saw him days ago! 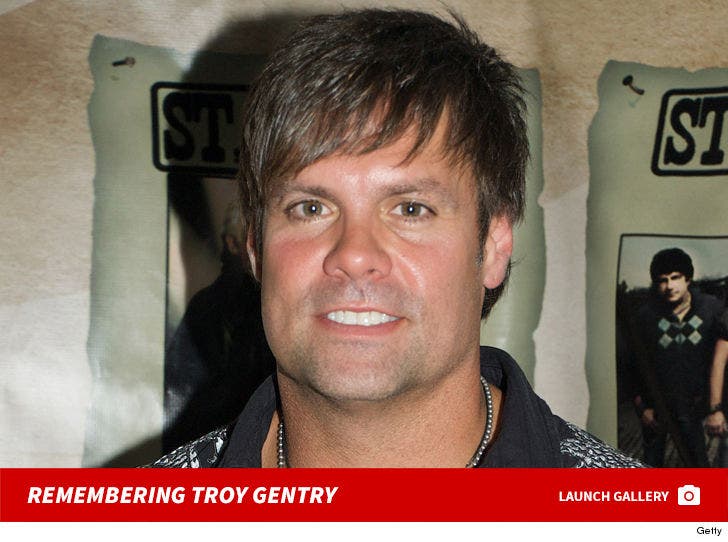