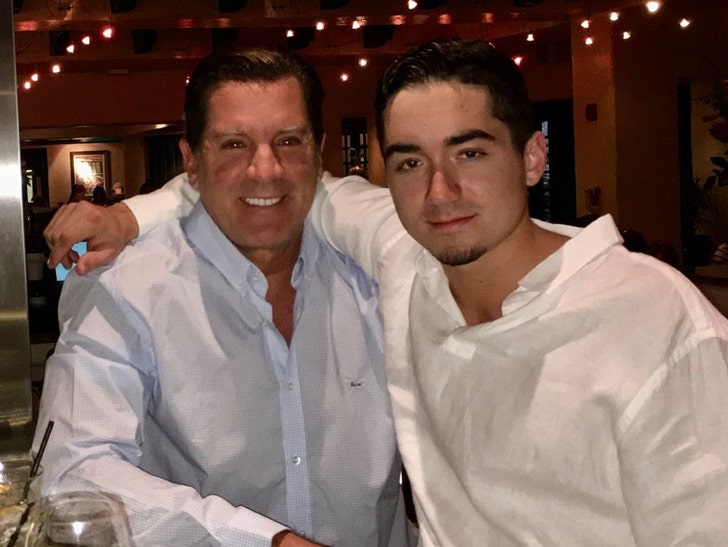 2:45 PM PT -- Eric tweeted about the tragedy, saying ... "Adrienne and I are devastated by the loss of our beloved son ... Details still unclear." He continued ... "Authorities have informed us there is no sign of self harm at this point. Autopsy will be next week. Please respect our grieving period."

12:40 PM PT -- Well placed FNC sources tell TMZ ... Eric Chase died from a drug overdose. We're told he was having a hard time dealing with the trouble his dad was having at the network. Our sources say he was extremely embarrassed by the stories and was "emotionally upset."

The son of Fox News Channel anchor Eric Bolling has died, TMZ has learned, hours after his father was forced out of the network.

His dad and FNC parted company after the co-host of "The Five" allegedly sent lewd text messages to co-workers along with photos of his genitals.

Bolling vowed to clear his name, but the timing suggests it might have been too much to handle for his son.

Fox News Channel issued the following statement ... "We are very saddened to hear of the passing of Eric Bolling's son. Eric Chase was a wonderful young man and our thoughts and prayers are with the entire Bolling family." 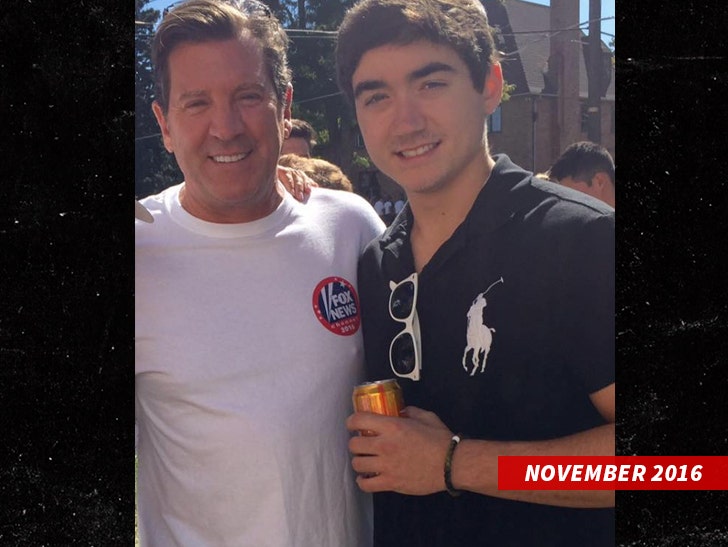