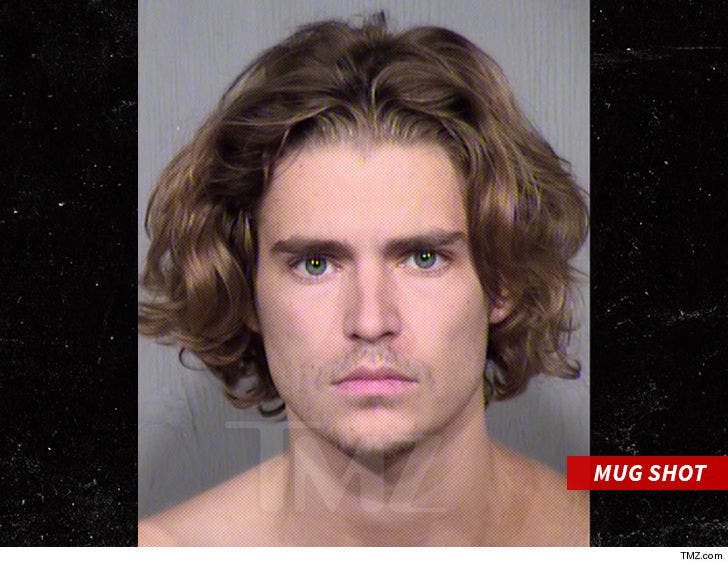 Law enforcement sources tell TMZ ... 21-year-old Nicholas Van Varenberg was arrested Sunday in Tempe, AZ. We're told cops got a call to check on him because he'd punched the elevator in his building. Cops say they found a trail of blood leading to his apartment, and after speaking to him and a roommate, discovered Nicholas injured his hand.

Officers left, but 20 minutes later, the roommate ran downstairs, claiming he'd escaped the apartment where Nicholas was holding him at knifepoint. He told officers Nicholas was pissed he'd opened the door for them.

Cops immediately searched the apartment, and say they found the knife and marijuana.

Nicholas was booked for aggravated assault with a deadly weapon, unlawful imprisonment, marijuana possession and possession of drug paraphernalia. 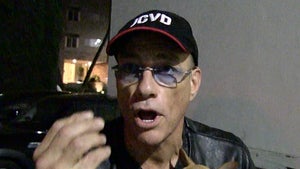 Jean Claude Van Damme -- We Should Be Talking Putin, Not Pussy (VIDEO)