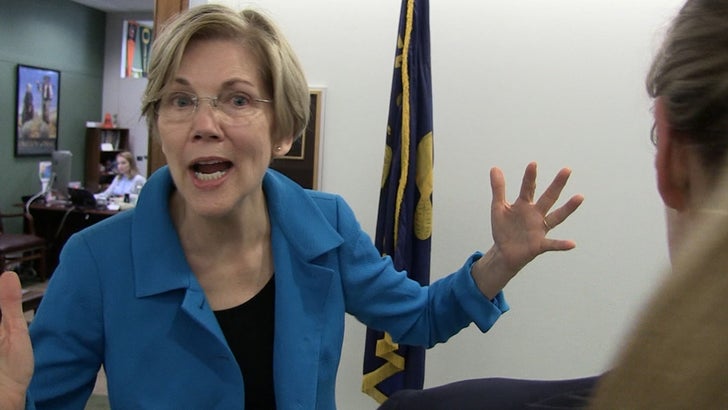 Senator Elizabeth Warren nearly broke into tears while explaining why there SHOULD be bipartisan support for the revised healthcare bill. Whether there will be ... is a whole other Oprah.

We got the Massachusetts Senator on Capitol Hill Wednesday and asked her about backing Sen. Bernie Sanders' medicare-for-all bill, slated to be introduced later this month.

Check it out ... Warren's handlers tried to shut down our guy, but the Senator would NOT be denied. She had a message she wanted to deliver, and it came pouring out ... in a pretty emotional plea to all parties. 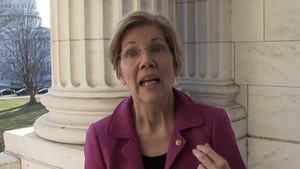 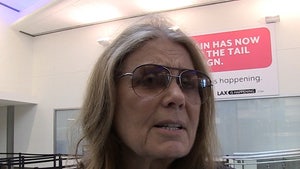