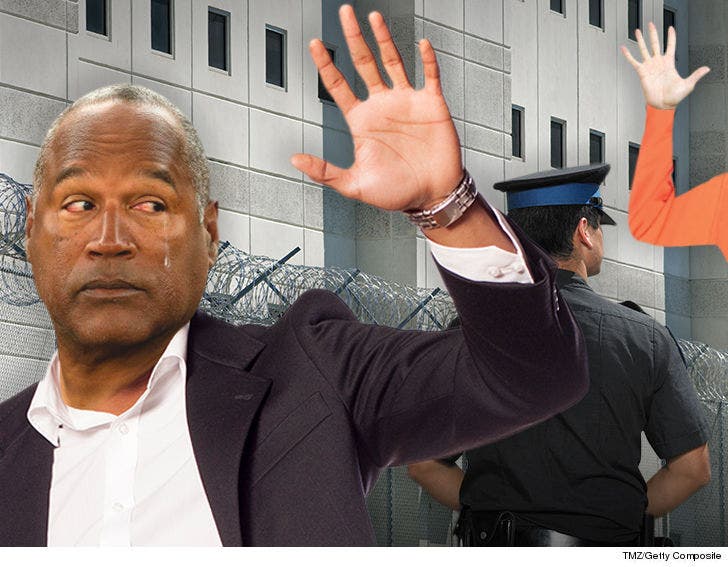 O.J. Simpson's actually got some misgivings about his impending release ... he feels a bond with his comrades in lockup and is finding it hard to say goodbye.

O.J.'s lawyer, Malcolm LaVergne, tells TMZ ... Juice has been bored and sad in his current situation -- in an isolated cell for his own safety since he was granted parole in July. He says the decision was bittersweet for Simpson, because he's developed close friendships during his 9 years behind bars.

LaVergne says O.J. actually "loved being in general population" because he's super social and feels most comfortable around other people, and he even misses his prison jobs ... like being commissioner of the softball league.

Still ... LaVergne says O.J.'s ready for a return to normal life, and there's a chance he'll get to say goodbye to his prison buddies.

LaVergne tells us O.J. is working on paperwork to get himself moved to Florida to be with his family once he's released ... which he expects to be the second week of October. 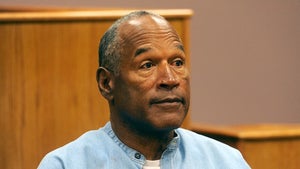 O.J. Simpson to Media, Catch Me if You Can