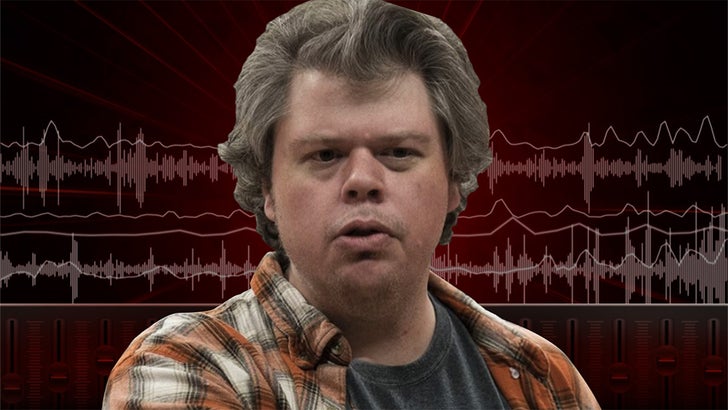 'Twin Peaks' actor Jeremy Lindholm's girlfriend says she'd just escaped his house, and days of beatings, when he came after her with a bat ... according to her frantic 911 call.

TMZ obtained audio of the call she made last month from a Spokane, WA store. The woman panicked as she told the 911 operator cops should bring "tasers and tranquilizers" to take down Lindholm. Moments later, before police arrived, Lindholm showed up in the store and someone else dialed 911.

The second caller described the horrific scene ... Lindholm was repeatedly bashing his girlfriend with a bat.

As we reported, police caught Lindholm -- who recently appeared on "Twin Peaks: The Return" -- attempting to flee from the store with the bat still in hand. He's been charged with attempted second degree murder and second degree assault. 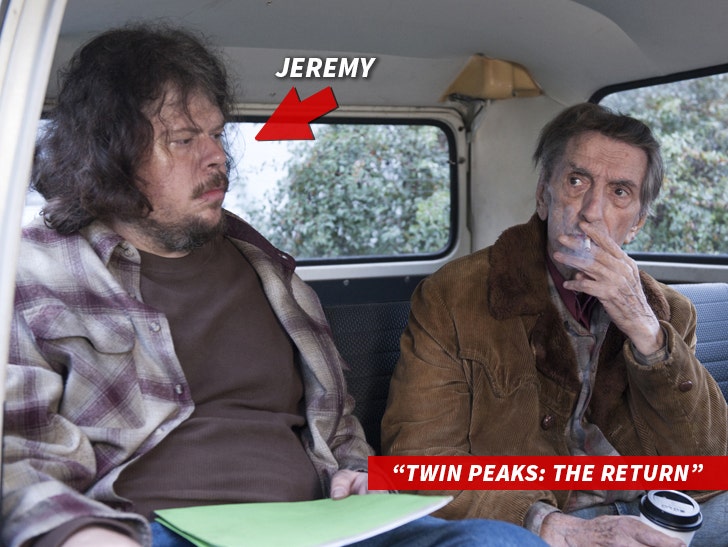 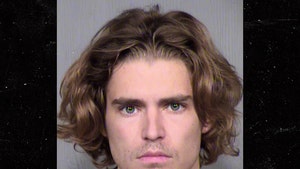 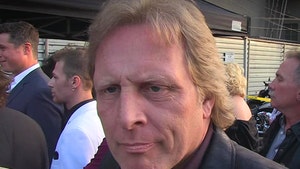