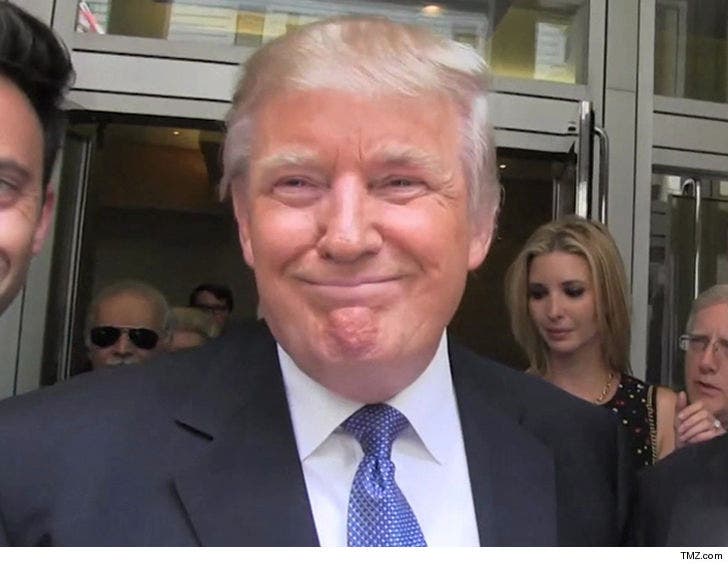 The GOP has sent out a survey ... actually more like a report card for Donald Trump, but it's rigged so the Prez can't fail.

Check it out. It's called the Official Approval Poll and it's sent by the official GOP website. Here's the big question: 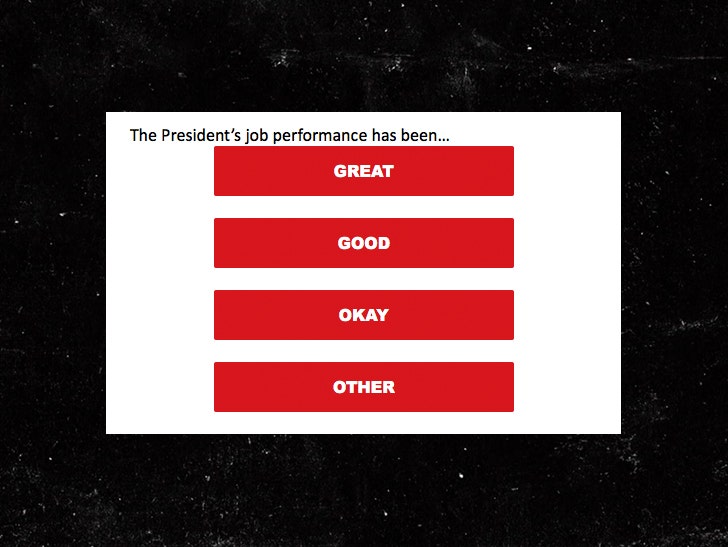 If you click "other," the GOP asks you express your concerns, but you can never give him an F.

And the people behind the poll promise those who voted, "We'll be sure to pass it along to President Trump." 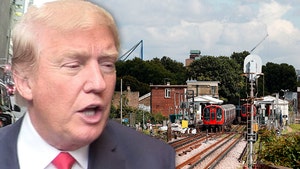 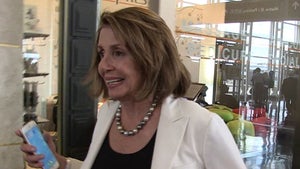 President Trump's Dinner with Dems Sits Well with Both Parties ... For Now