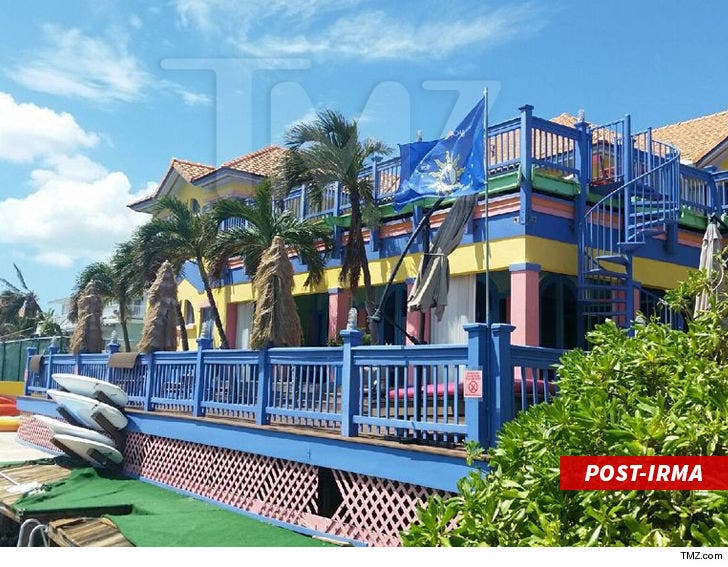 The home featured on "The Real World: Key West" proved it can stand up to a hurricane, because it only suffered minor damages against Irma's 130 mph winds ... TMZ has learned.

Homeowner Andrew Lippi says he's lucky because the only damage was a broken window in the guest cottage, and a flooded room caused by a clogged drain. We're told the power on Stock Island -- where the house sits -- just came back on Friday ... almost a week after the storm hit. 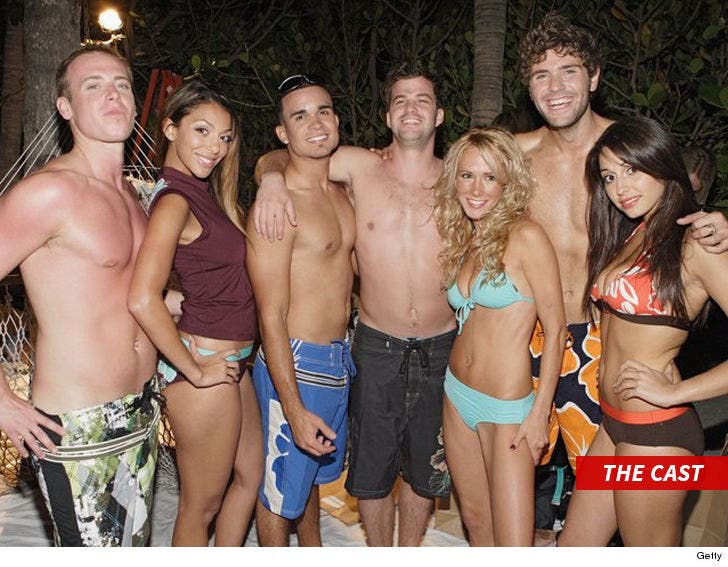 It's actually the second major hurricane it has withstood. The house was also hit by Hurricane Wilma in 2005 while the series was filming. Lippi says everyone was forced to evacuate, but the damage was minimal.

Lippi tells us he rode out Irma inside the famous house -- which is up for rent on Homeaway -- and the wind gusts sounded like the roar of a 747. He sent us a pic of the pad post-Irma, and it miraculously looks pretty much the same. 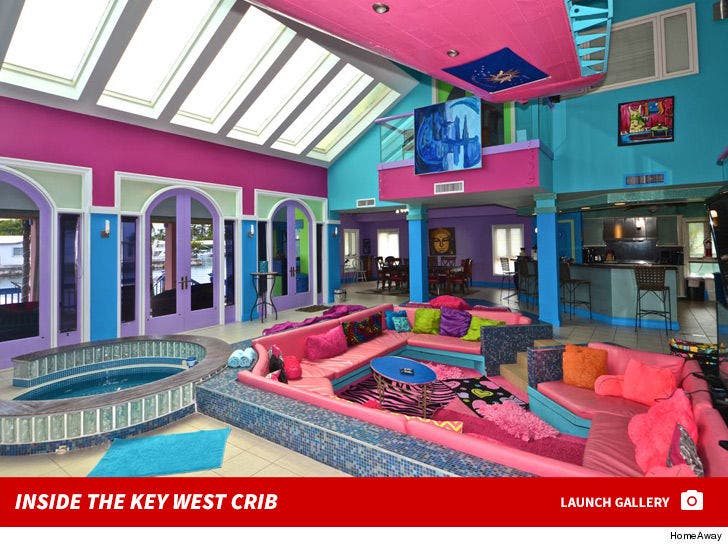 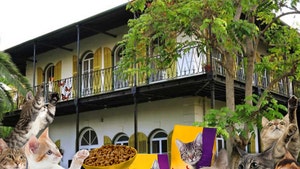 Dolphins Kenyan Drake: I Can't Wait To Get Back To Miami And Help Rebuild