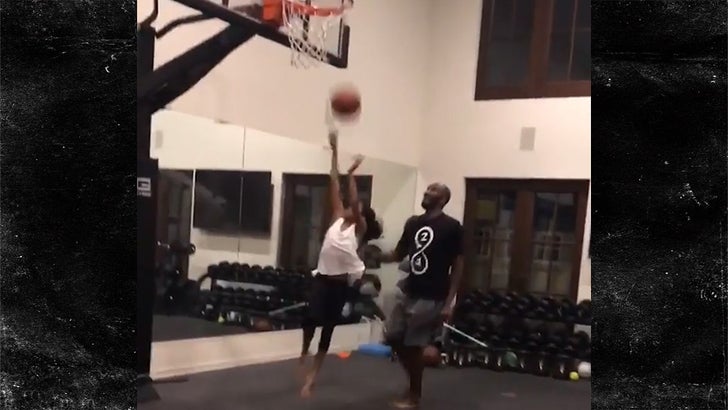 Hey WNBA (hell, maybe NBA), Kobe Bryant's daughter is coming to dominate you all ... here's video of the making of a new Mamba -- and it seems like the snake doesn't slither far from the father.

Kobe posted video of his 11-year-old daughter, Gianna, getting some work in ... and that work was learning some signature Bryant moves -- the same moves that dominated the NBA for 20 years.

Bryant explained the workout in one of his captions, saying they were both inspired to get up and sweat by the upcoming WNBA Finals rematch ... and debuted a new nickname for her -- "Mambacita." 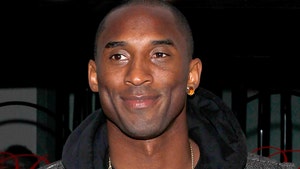 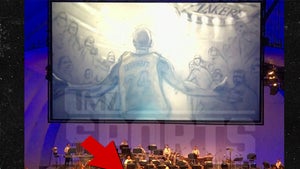