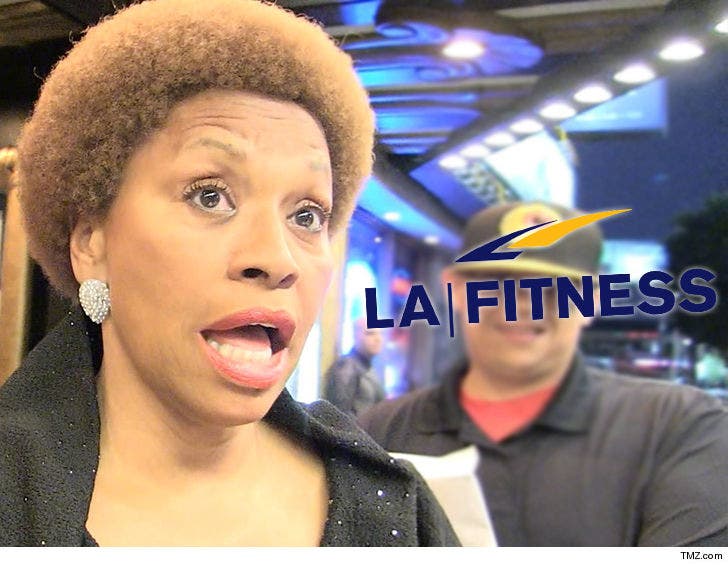 Jenifer Lewis, the grandma on "Black-ish" just lined her pocket with $13,000 courtesy of LA Fitness after suing over a crooked gym employee.

Lewis claimed in a lawsuit she met an LA Fitness front desk manager at the West L.A. club. She says they got chummy, started dating, and 3 months into the relationship he convinced her to loan him money for a movie he was producing.

She says he fleeced her for $50k. She sued the gym because she claims he was a known con man with a record who had served time, but wasn't vetted before he was hired. 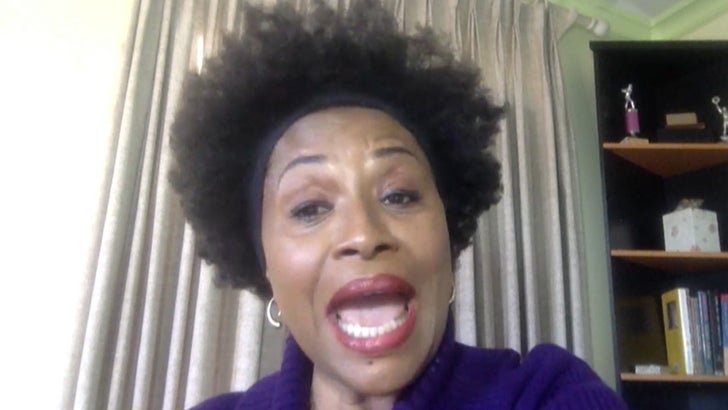 Jenifer, who told her story on TMZ Live, dismissed the lawsuit against LA Fitness in return for the cash. 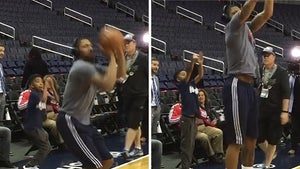 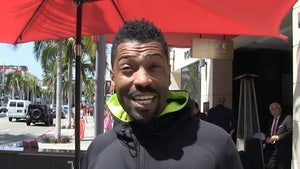