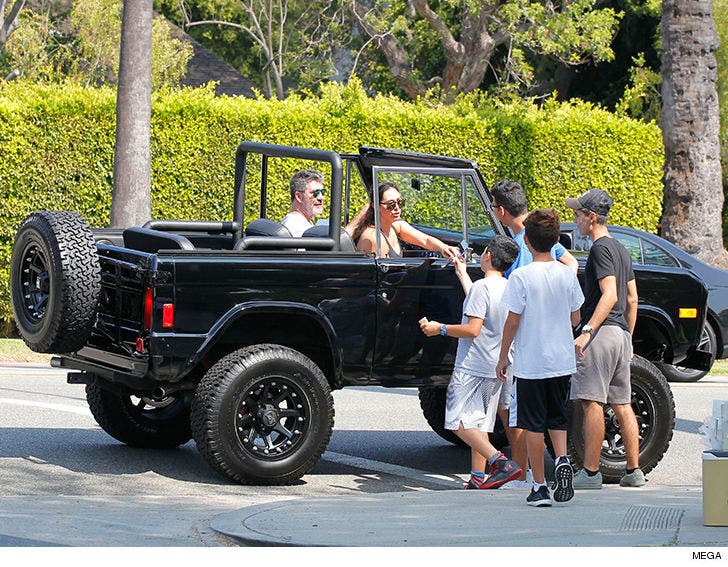 Dream scenario for a bunch of kids pouring cups of lemonade ... Simon Cowell rolling up in his Bronco with a bunch of dough!

Simon and girlfriend Lauren Silverman stopped at the makeshift stand which the squad set up on a corner in Beverly Hills ... pretty genius.

Going rate for a cup is usually a quarter and it looks like Simon and Lauren handed over much more than that without taking any lemonade, so it was purely a donation. 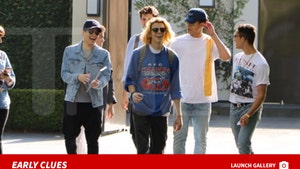