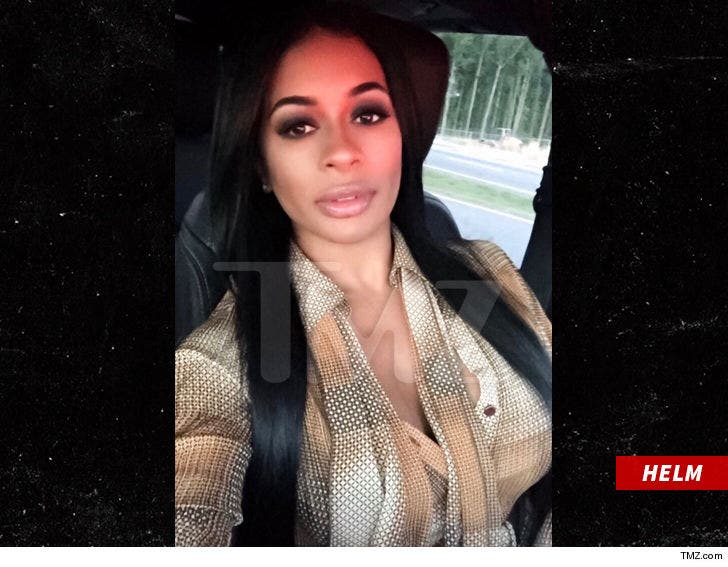 The woman suing Usher for $20 million for allegedly giving her genital herpes has now identified herself.

Laura Helm claims in new legal docs, she had 2 sexual encounters with the singer. She says he behaved very oddly. The docs are very descriptive, but she says she never saw him finish because she saw him run to the bathroom. She goes on ... on the second occasion he did not wear a condom and says a few days after that she noticed an unusual bump on the inside of her cheek. A few days after that she noticed a similar bump -- the size of a green pea -- on her vagina.

She says, during the second encounter Usher set the mood by putting on jazz music while performing oral sex on her.

She references reports that Usher paid $1.1 million to a previous sex partner but she offers no proof.

Helm says they were platonic friends and he wooed her by telling her about his humanitarian efforts in Africa.

Helm is suing for $20 million. 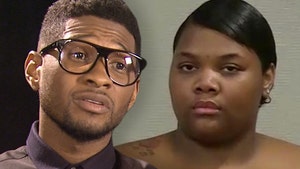