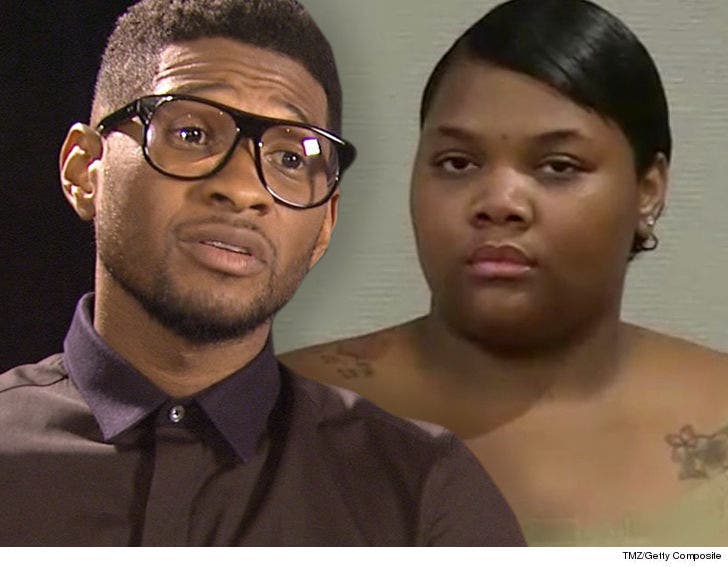 The woman publicly accusing Usher of exposing her to herpes claims she got the whole shebang on tape, and there's footage placing him at her hotel, too.

Quantasia Sharpton told YouTube vlogger Miss Jacob Kohinoor ... she filmed the alleged sex act with Usher, and the real shocker -- she claims the singer knew he was being recorded.

As we reported ... an ex-hotel staffer claims she saw Usher walk into the Days Inn lobby in Atlantic City where she says Quantasia came down and took him up to her room a little after midnight. Usher's denied this, saying he couldn't have been there 'cause he was too busy falling in love with his now-wife ... plus, Quantasia isn't his type. 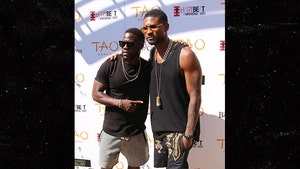 Kevin Hart and Usher Bro Down at Vegas Pool Party 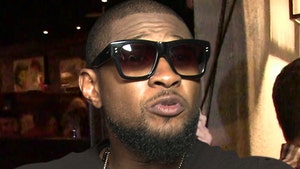