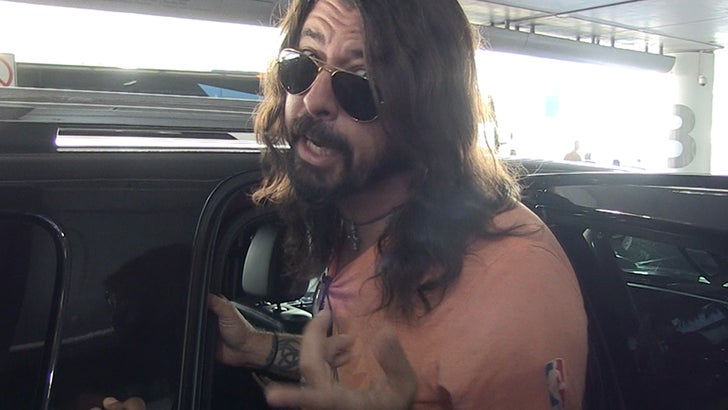 Dave Grohl walked a tightrope over the decision to ban 200 people from his concert this week.

The Foo Fighters ticketholders were turned away from the O2 Arena Tuesday night because they did not have identification. It wasn't a security thing -- remember Manchester Arena, a few hours away from O2, is where terrorists struck a few months back after an Ariana Grande concert.

Fans were required to bring ID as a way of blocking scalpers. The tickets have names of legit purchasers.

Dave says it's a tricky situation, but his band has had a long-standing policy to require ID as a way of blunting scalpers. 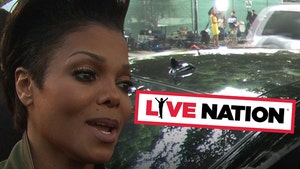