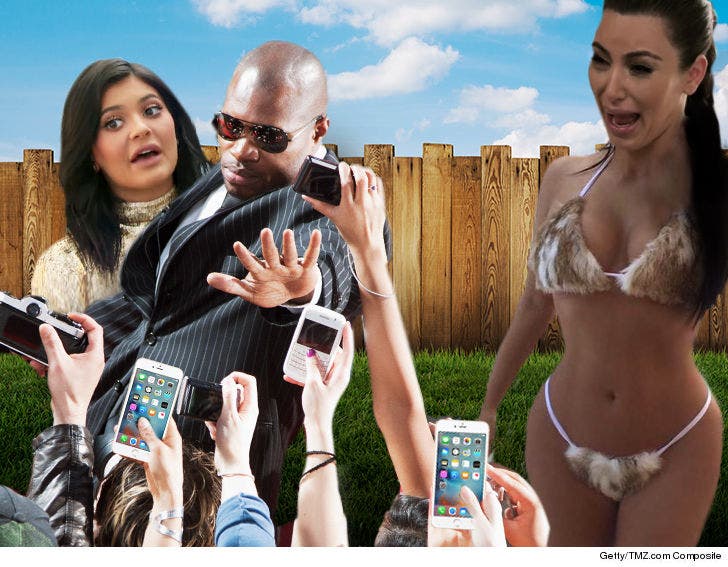 Kylie Jenner's finally the hottest chick of the entire Jenner/Kardashian brood ... and now also worth the most coin.

We spoke to multiple photo agencies that tell us for the next 2 months ... pregnant Kylie will command a HUGE price tag ... exponentially more than a hot Kim Kardashian in a revealing bikini. The price, of course, could be affected if Kylie blasts her own baby bump pics on social media.

TMZ broke the story ... Kylie's pregnant with Travis Scott's kid, both of whom have been telling friends on the DL. And we gotta ask ...

Which Would You Rather See? 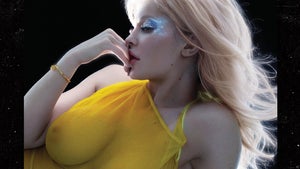 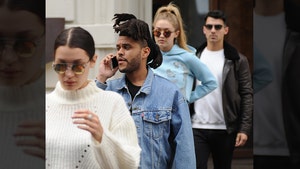