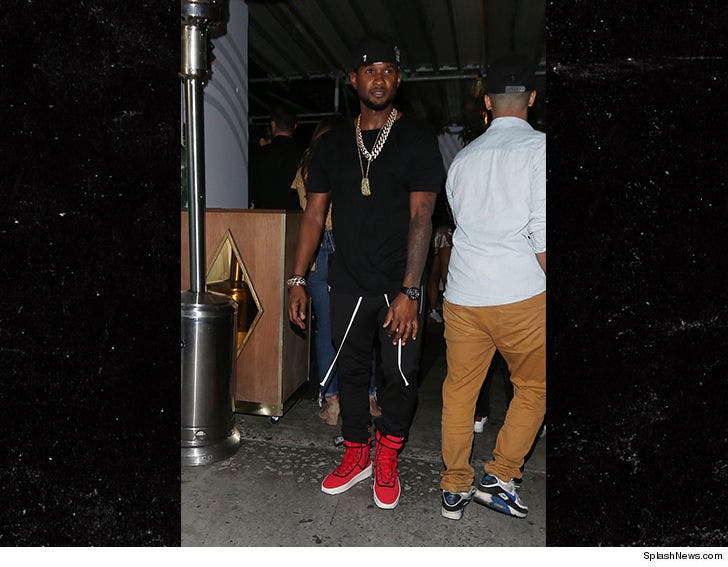 Usher is going about his life ... seemingly undeterred by 4 people who are suing him for allegedly exposing them to genital herpes.

The singer was at Bootsy Bellows in WeHo Saturday night to celebrate Jermaine Dupri's 44th birthday. Lots of people were there ... notably Diddy and Mariah Carey.

The people suing Usher are turning up the heat. The male accuser now says he had sexual contact with the singer at a Koreatown spa in L.A. One of the female accusers claims she actually contracted genital herpes and delivered stillborn twins.

Usher, Jermaine and Scooter Braun mugged for the camera during the party. 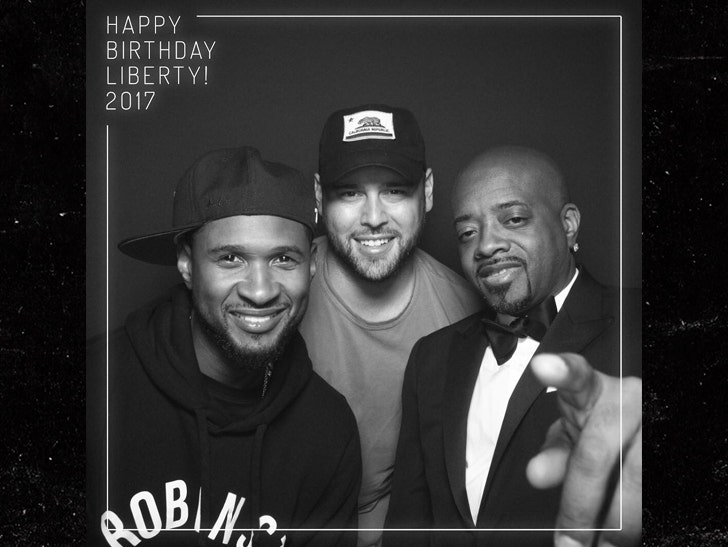 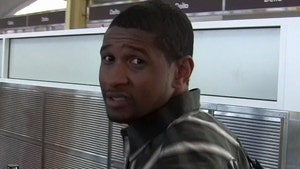 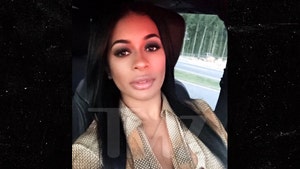