AJ McLean thinks he's the guy who can take Aaron Carter under his wing and help him get back on the road to recovery ... because he had to do it himself 3 times.

We got the Backstreet Boys singer out at The Commons at Calabasas Friday ... he tells us he's reaching out to Aaron right away because he's worried and hopes to talk some sense into him.

AJ says Aaron's like a little brother and he knows exactly what he's going through ... and he's going to try his best to save him. As for Aaron's real brother, Nick ... AJ suggests he's frustrated with the whole situation because once again -- he knows from experience.

As we've reported ... family members have been worried about Aaron for weeks now, and cops rushed to his house Thursday after getting a call he was under the influence of something. 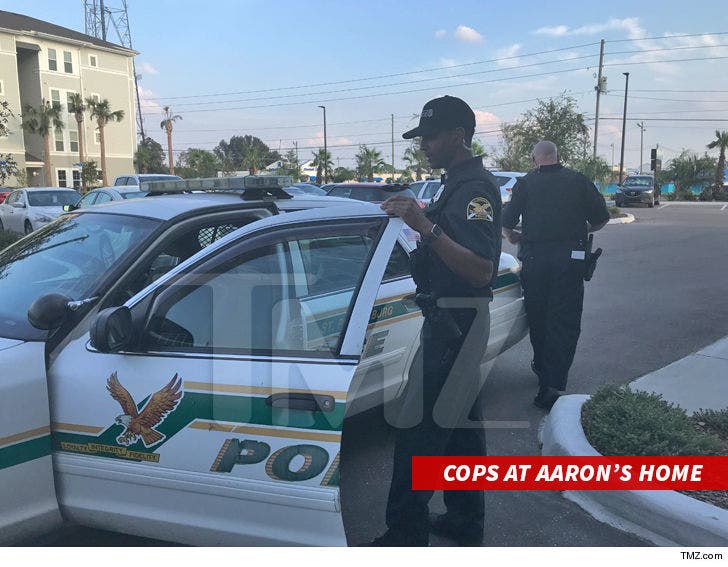