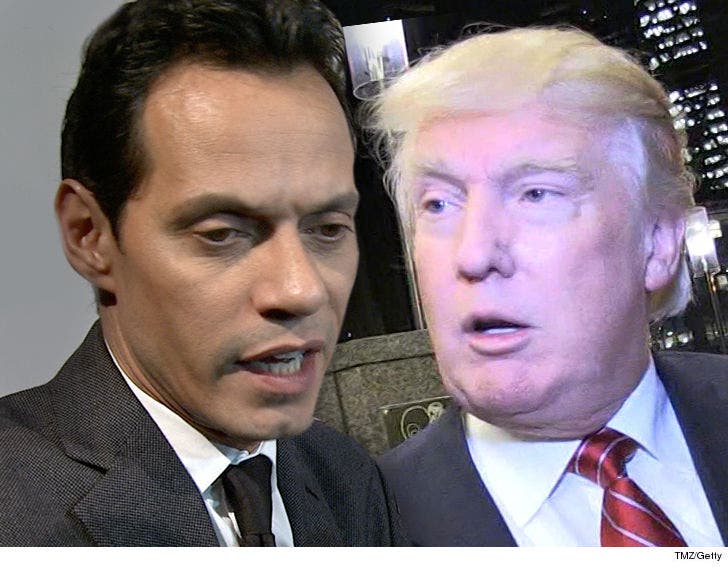 President Trump's under fire from Marc Anthony ... who's begging the commander-in-chief to turn his attention away from NFL player protests -- and toward the crisis in hurricane-ravaged Puerto Rico.

Marc is pissed off and bluntly called out Trump, saying ..."Mr. President shut the f**k up about NFL. Do something about our people in need in #PuertoRico. We are American citizens too."

The singer's anger stems from the humanitarian crisis in the wake of Hurricane Maria. The island's power grid remains crippled, a massive dam is crumbling, hospitals don't have running water and there's extremely limited communication.

Marc has joined his ex, Jennifer Lopez's efforts to send aid to the island -- but, clearly, he's screaming for POTUS to get on board too. 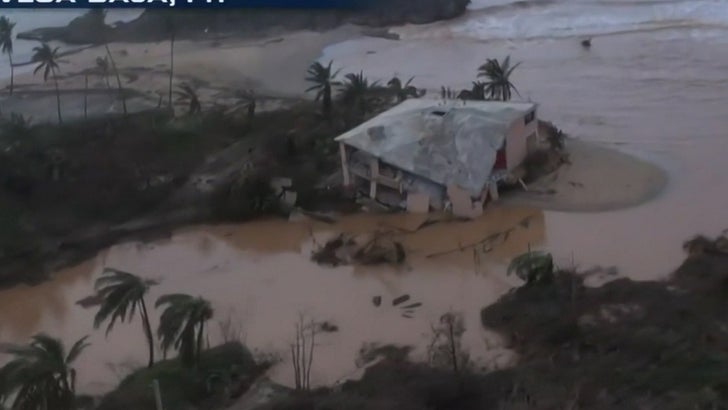 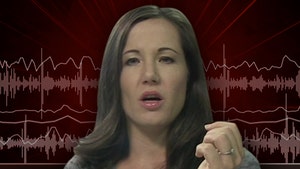 UFC Fighter Caught In Hurricane Maria, 'We Might Have to Steal Water'